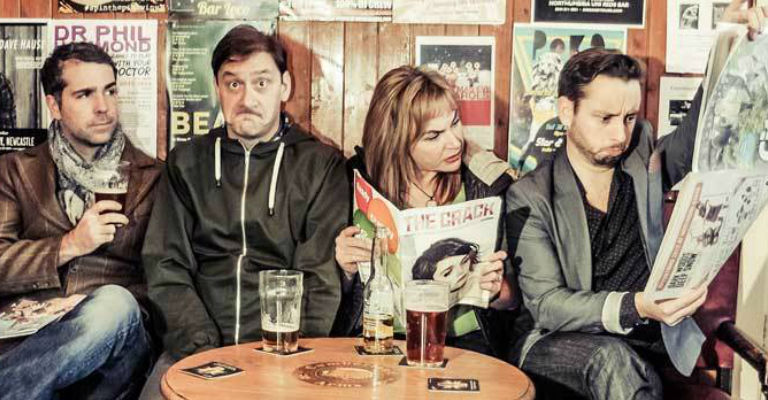 If you like ‘Whose Line is it Anyway?’ you’ll love the Suggestibles. Their two-hour improv-comedy joyride, made-up of spontaneous scenes, stories, skits and songs all based on audience suggestions, including ‘Aspects of …’ The Suggestibles’ ingenious improvised musical in the second half, will have your tear-ducts in overdrive. They’re theatrical, wildly irreverent, and be warned – totally uncensored.

Newcastle’s award-winning six-piece troupe has been making audiences howl with laughter for over 10 years with their regular shows at The Stand Comedy Club, Northern Stage and The Cumberland Arms. Expect the unexpected!