The Tales of Offenbach 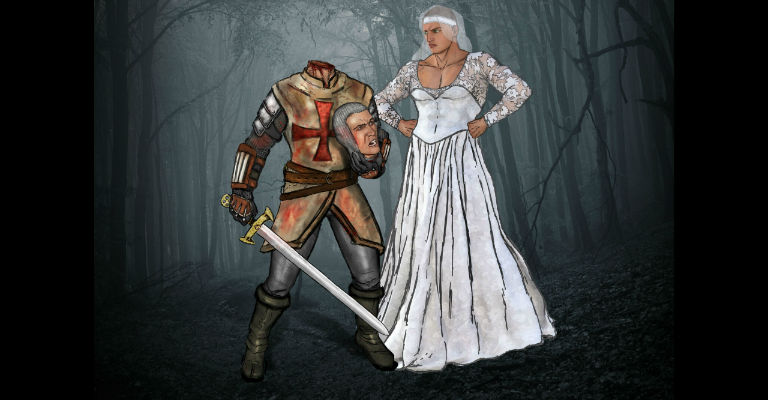 The triumphant return of one of our favourite companies with two hilarious one-act operas by the French master of comic opera.

Croquefer has abducted the daughter of his arch-rival Rattlebone, with whom he has been at war for 23 years. Their bloody final fight-to-the-death is only prevented by the deft interference of Croquefer’s aide Fireball, who cunningly poisons the wine, thereby inflicting on all the combatants a devastating and debilitating dose of the squits.

On the island of Tulipatan, King Cacatois XXII has been deceived into thinking that his only son and heir, Alexis, is in fact biologically, his daughter. Meanwhile the wife of the King’s Field Marshall has lied to her husband about their daughter, who is in fact, a boy. How extraordinary would it be if these two bizarrely brought-up children were to meet and fall in love?