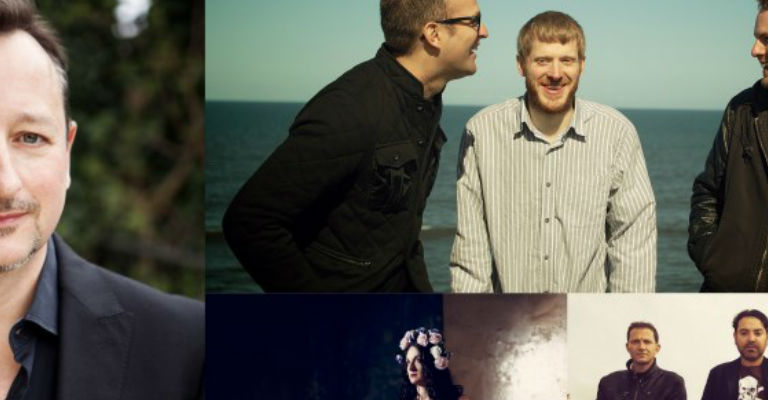 Join some of Britain’s leading folk musicians for a timely re-telling of Peter Bellamy’s legendary folk ballads The Transports. Here is a rare chance to see BBC Award Winners The Young’uns, Faustus, Nancy Kerr and members of Bellowhead together on stage.

At a time when migration makes headlines daily, this tale of past migration shows how little has changed in the global movement of desperate people. The accompanying project Parallel Lives charts – town by town – those who once left Britain with those who have recently arrived.

The Transports tells the incredible tale of a family destroyed by poverty and crime, but resurrected by exile to the new colony of Australia. With fresh script and musical arrangement, this famous show re-emerges within a modern context of mass migration.

In 1977 Peter Bellamy released The Transports on record with The Watersons, Martin Carthy, Nic Jones, AL Lloyd, June Tabor, Cyril Tawney, Dave Swarbrick and others. Several times since, further generations of folk musicians have gathered to re-create the piece.

Storyteller Matthew Crampton has created fresh narration for the show, amplifying its central tale into a broader exploration of exile and migration.

For the Parallel Lives project, the creative team behind The Transports is working with refugee and migrant organisations in each town the show visits. The project will contrast the lives of those forced to leave Britain in the 18th and 19th centuries with those who have recently arrived. By telling stories, Parallel Lives aims to avoid didactic discourse and promote awareness among those either disinterested or hostile to refugees and migrants.

Mass migration is a defining dilemma of today. There’s seldom been a more vital moment to bring back The Transports – not just a great music experience, but a sharp reminder of folk music’s power in portraying the way the world actually works.