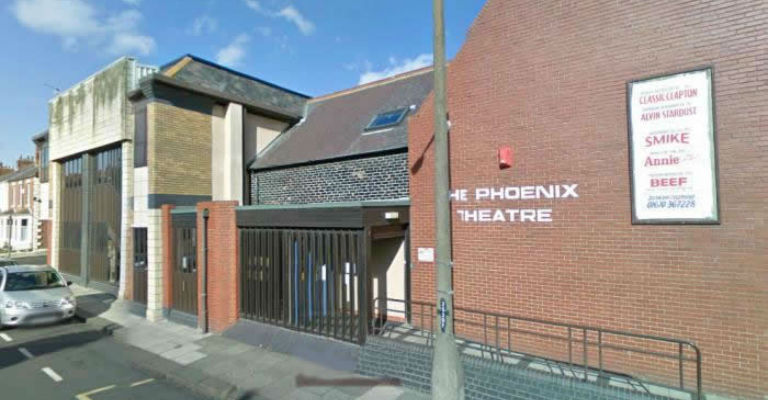 Jack stayed on when the guns fell silent, to search the battlefields for the boys that could not go home – for the dead and the missing, for both enemy and friend.  Amongst the rusty wire and unexploded bombs Jack is looking for something – looking for someone. He has a promise to keep and a debt to repay, and now there is this strange request from the generals.

The Unknown Soldier is moving, often humorous, but above all thought provoking. It looks at the First World War from a new perspective, through the eyes of a man who has survived the carnage but who finds it hard to return home.  A story of comradeship, betrayal and of promises both broken and kept following the carnage of World War One. Official EdFringe 2016 sell out show by award nominated writer of Casualties.