The Unthanks: The Sorrows Away Tour 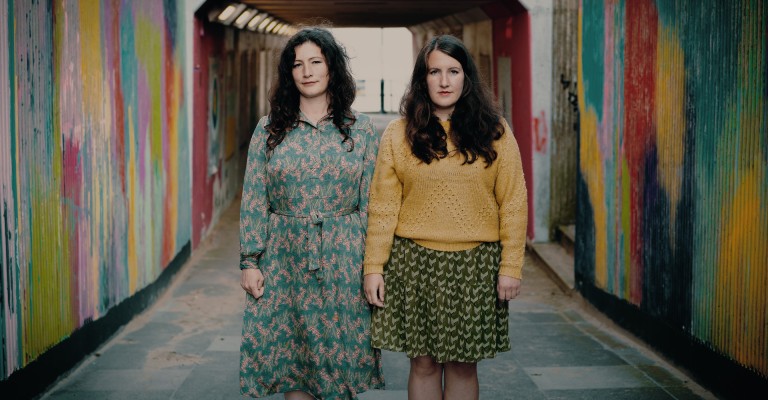 The Tyneside sisters, Rachel and Becky Unthank, return to live touring after two years off the road, with the rich and colourful sound of their eleven-piece ensemble, showcasing forthcoming new album, Sorrows Away, alongside favourites such as Magpie, The King Of Rome and Mount The Air.

Using the traditional music of the North East of England as a starting point, the influence of Miles Davis, Steve Reich, Sufjan Stevens, Robert Wyatt, Antony & The Johnsons, King Crimson and Tom Waits can be heard in the band’s 14 records to date, earning them a Mercury Music Prize nomination and international acclaim along the way. Folk music can commonly and affectionately be defined as low culture, but The Unthanks aspire to prove that the beauty and truth present in the oral history of the people, is anything but common.

“They run from the very root of folk music to the very tip of the branch.” –Elvis Costello

“The Unthanks have covered a lot of ground in the past decade and watching them evolve over this period has been truly inspiring.” — Phillip Selway (Radiohead)
Tickets are priced £24.50 and are on sale from 10am Friday 5th November 2021. Booking details and further information for The Unthanks:
https://bit.ly/TTtheunthanks