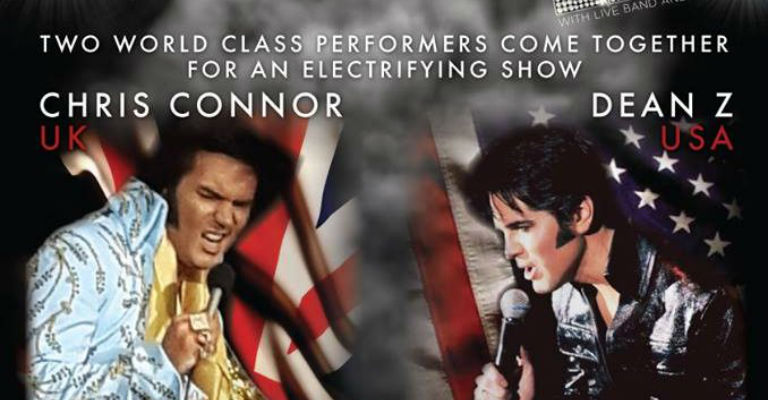 Tickets are priced £26.50 (Plus booking fees when booking online or over the phone)