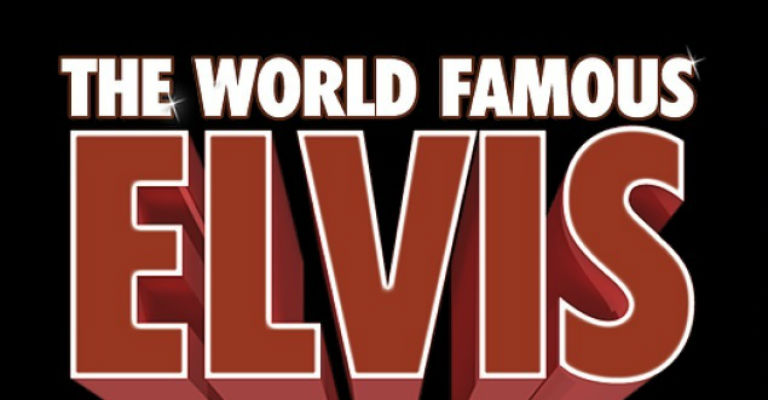 Tickets are priced £26.50 (Plus booking fees when booking online or over the phone)

There is only ONE Elvis Presley, however fans all around the world are talking about Chris Connor who is remarkably so very close to Elvis in both looks, voice and