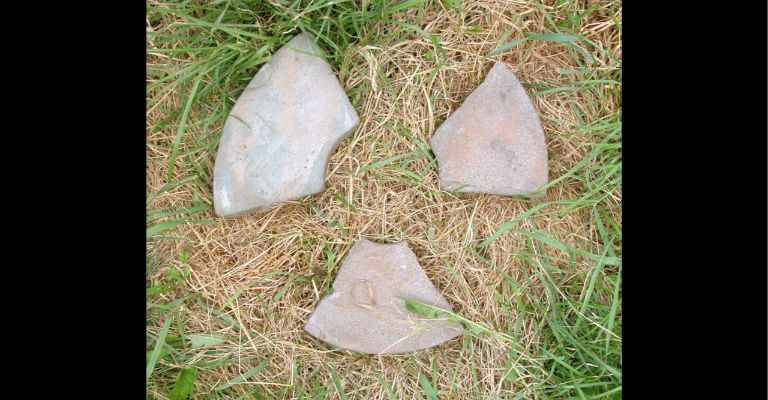 30 years on from the world’s worst nuclear accident…

Where were you when it happened? What do you or your family remember?

Through documentary film and eyewitness testimony, combined with evocative music and movement, Chernobyl@30 travels between Ukraine and the UK as the consequences of the accident unfold. An invisible cloud of radiation spreads across Europe, falling on people, animals and land.

30 years on, what is the lasting impact of this catastrophe? Countries world-wide are contributing €1.5 to build a new cover for the still contaminated reactor. At the same time the exclusion zone has been transformed into one of the largest wildlife areas in Europe. When humans leave, nature takes over…

Chernobyl@30 has been developed through research with writers, scientists, artists and film makers from Ukraine, Canada, Northumberland and Cumbria. It is performed by artists from Ukraine and the UK using physical theatre, film and original music.

An enlightening and ultimately touching story of humanity on the edge of disaster.