TOP DJS TO HIT THE DECKS AT HARDWICK LIVE 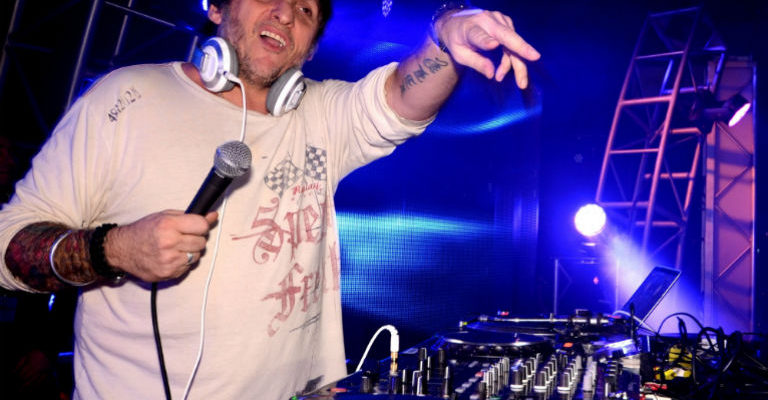 Tickets for Hardwick Live start from £8 for children aged three to 11, £16 for 12-16-year-olds and £49 for adults each day. Weekend tickets are also available.

Hardwick Live will run across two full days over the weekend Saturday and Sunday 18 and 19 August, in the grounds of Hardwick Hall at Sedgefield, County Durham.

And on Sunday, Happy Mondays will lead a packed programme which includes Shed Seven, Feeder, Echo & the Bunnymen and Melanie C.

Alongside the bands and singers, organisers have laid on a number of top DJs who will be mixing up a storm, as the weekend welcomes the return of some of the industry’s biggest names.

Sunday will also include  the return of Linden C, Michael Johnson, Pete Wharrier and Rob Oxley, who all appeared last year, along with James Parker, Tony Hutchinson, Steve Butler and Keith Martin who will all take to the stage throughout the day.