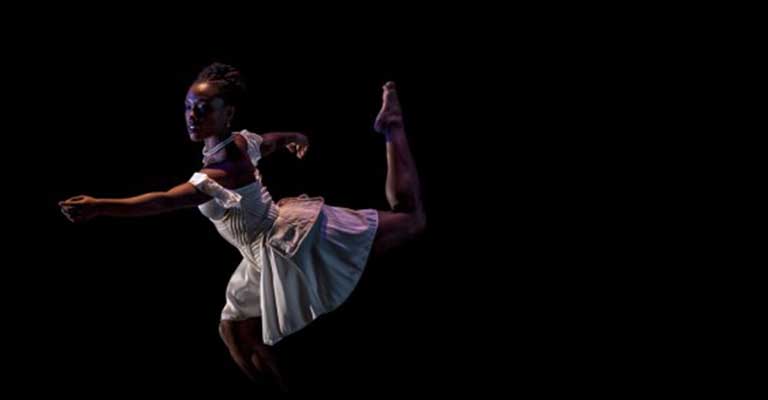 A triple bill of intense, funny and beautiful works celebrating 35 years of stunning dance productions. Featuring a mix of internationally acclaimed and home-grown choreographers, this special anniversary tour celebrates the diversity and collaboration for which Phoenix has become internationally known.

In contrast, Dutch/Israeli choreographer Itzik Galili reworks his piece, Until.With/Out.Enough, which explores the concept of the enclosed space that exists within our minds.

Finally, the quirky and playful Bloom by award-winning choreographer Caroline Finn explores the darkly comic expressions of life and humanity.

‘the Leeds-based company can pride itself on being one of Britain’s most enduring dance institutions […] it’s never lost sight of its underlying brand – mixing the popular mainstream with the unexpected and unpredictable.’ – The Guardian, on Phoenix Dance Theatre