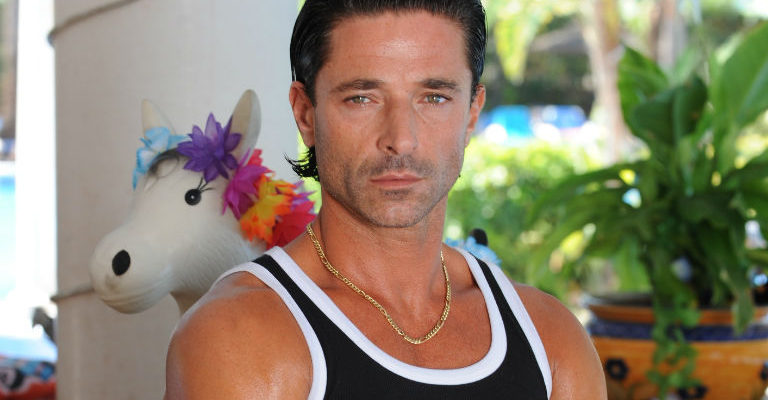 Set to bring a heady dose of Spanish sunshine and smiles to Newcastle audiences, the first ever stage version of Derren Litten’s hit ITV comedy Benidorm Live opens on Friday 7 September prior to a major national tour.

It is now confirmed that six members of the TV cast, all much loved stars from the infamous Solana Hotel, will perform in the hotly anticipated new show.  Swapping sangria for the stage after a quick spruce at the Blow ‘n’ Go! will be everyone’s favourites Jake  Canuso (Lothario barman Mateo), Janine Duvitski (middle aged swinger

Litten has written a new set of Alicante escapades for the debut stage production of the hugely popular show.  On making its transfer, writer Derren Litten said: “I’ve loved ten years of writing my TV show Benidorm but despite a successful writing career I’m first and foremost a performer so have always been secretly frustrated I couldn’t hear the audience’s laughter. This national tour of Benidorm Live will not only make a long lasting dream come true but will also mean I no longer have to stand in strangers gardens listening at their windows at 9 o’clock on cold winter evenings.”

ITV’s smash-hit comedy celebrates a decade of all-inclusive hilarity, having followed the ensemble cast of holiday makers and staff for nine series since it first broadcast in 2007. Season 10 is due to broadcast early 2018.

The show will be produced for the stage by Newcastle’s own Michael Harrison and David Ian.  Other UK Tour dates to be announced.