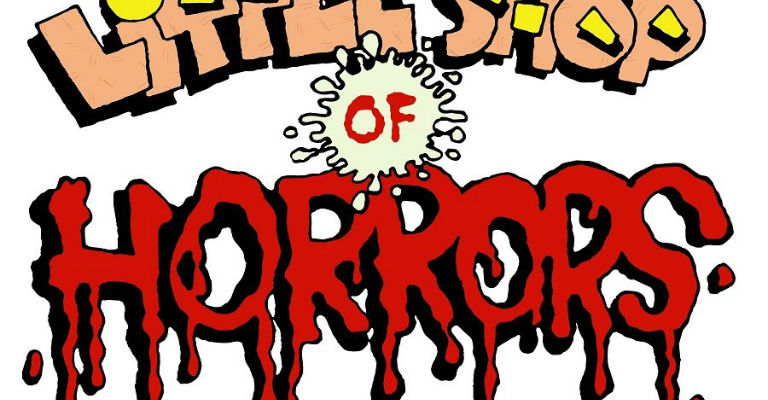 Tyne Theatre Productions present Little Shop of Horrors in March 2017! This follows on from the enormously successful productions of The Pirates of Penzance, Sweeney Todd and Oklahoma!.

A down-and out skid row floral assistant becomes an overnight sensation when he discovers an exotic plant with a mysterious craving for fresh blood. Soon Audrey II grows into an ill-tempered, foul-mouthed, R&B-singing carnivore who offers him fame and fortune in exchange for feeding its growing appetite, finally revealing itself to be an alien creature poised for global domination.

One of the longest-running Off-Broadway shows of all time, this affectionate spoof of 1950’s sci-fi movies has become a house-hold name, thanks to a highly successful film version and a score by the songwriting team of Howard Ashman and Alan Menken. Charming, tuneful and hilarious, with tongue firmly planted in cheek, Little Shop Of Horrors never fails to entertain.

Tyne Theatre Productions is part of Tyne Theatre and Opera House Preservation Trust (Charity Number 1120746). Funds raised from this performance will contribute to the preservation and future restoration of the Grade 1 listed Victorian Opera House.

This amateur production is presented by arrangement with JOSEF WEINBERGER LTD. on behalf of MUSIC THEATRE INTERNATIONAL of NEW YORK.