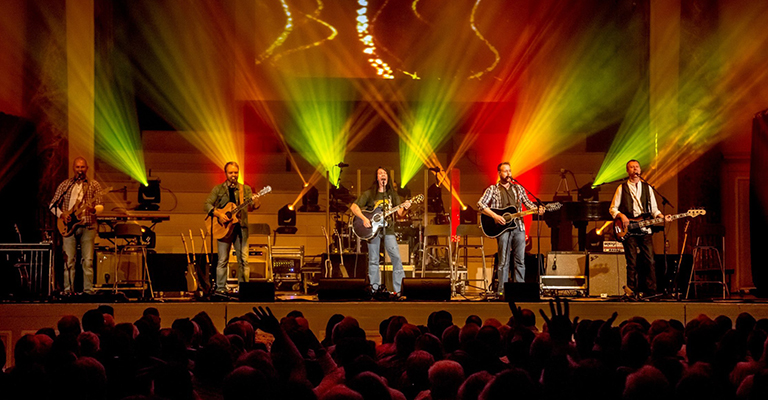 In just four short years, Ultimate Eagles have performed to over 200,000 fans worldwide, clocking up 4 million YouTube hits along the way.

Ultimate Eagles are definitive devotees to the music of The Eagles, performing songs from every album and every era, delivering more than forty years of brilliance with both accuracy and reverence. The band is comprised of seasoned professionals who have spent their time performing alongside Queen, Joe Cocker, Paul Young, Roger Daltrey, Lulu, Bonnie Tyler, Tom Jones, Colin Blunstone and Thunder.

For three consecutive years, Ultimate Eagles have been invited by Chris Evans (BBC Radio 2 / The One Show) to perform at Car Fest North and South, entertaining 35,000 festival-goers each year. Chris has described the band as the best Eagles tribute in the world!.

Experience the most comprehensive and accurate homage to The Eagles you are ever likely to hear and let yourself be whisked away to those heady times when music was written, sung and played by legends.