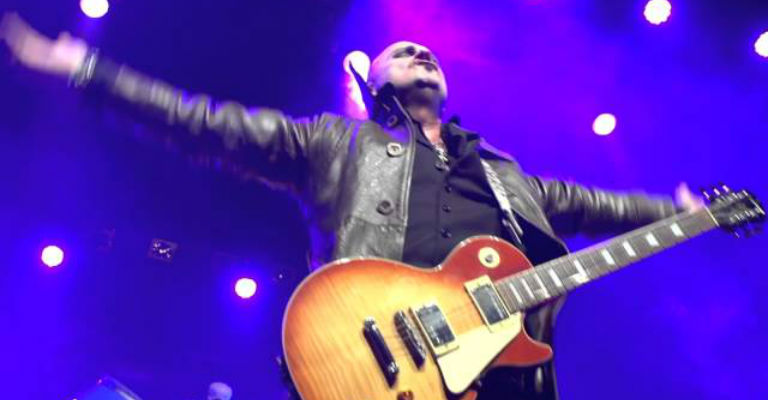 All aboard the Ghost Train!

After more than a decade on tour with 3000 live performances, 5 star reviews and over a million sales nationwide; it’s no surprise that the UK’s favourite Vampire Baron is back!

Steve Steinman has ramped up the vamp in this spectacular sequel to the phenomenally successful Vampires Rock Musical Concert.

Amidst mischief and mayhem, this hilariously funny show lives up to its rocking reputation.  Packed with Aerial Silk Stunts, Fang-tastic Fire Routines, Guitar Gods and Sexy Vampettes performing some of the best rock anthems of all time including tracks from Guns & Roses, AC/DC, Meat Loaf and many more.

You are going to need a ticket to ride – get on the Ghost Train its about to leave!