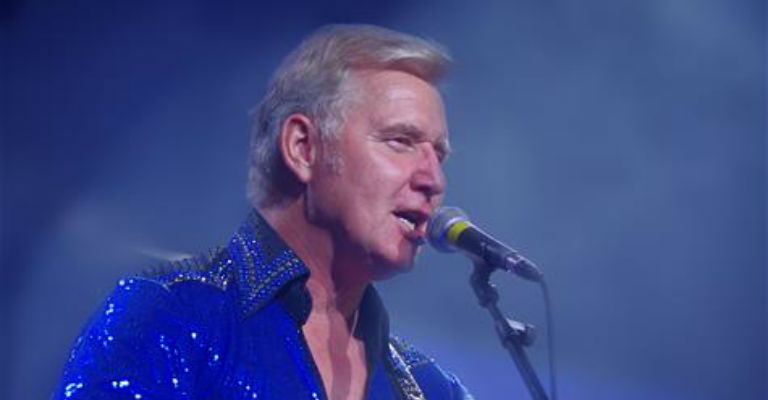 “If I didn’t know better I’d have said that was Neil Diamond singing” Pat Marsh, BBC

As well as his extensive UK tours Bob Drury has performed Neil Diamond’s songs throughout the world including, in 2015, for the American Neil Diamond Fan Club in Nashville, Tennessee and then  in Las Vegas in 2016. Following the success of his shows in the US, Bob is featured in the movie ‘Diamond Mountain’ due for release shortly.