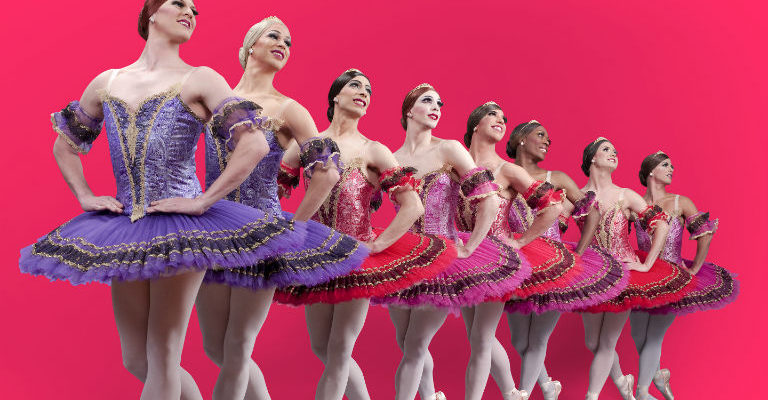 This hilarious new comedy about the actor’s life is written by and co-stars Adrian Edmondson and Nigel Planer (Comic Strip Presents…, Filthy, Rich & Cap Flap, The Young Ones).

Gary Savage and Hugh Delavois were students at RADA together. Now in their sixties, they meet in an Icelandic wasteland, on the set of a fantasy movie. Hugh has had a plodding career but has landed the role of Vulcan’s butler – a small but regular role – and he’s making his seventh film for the franchise. Gary is a one-time Hollywood A-lister who has fallen on lean times, and is playing a guest monster with four hours in make-up and one word in the script. Sparks fly inside the trailer as old wounds are opened and outside things are not going to plan either: the director’s gone AWOL, the catering truck’s on the wrong side of the of a ravine, and the volcanic activity is growing more and more lively by the minute…