"We Learn at Leisure and Study for Pleasure!" 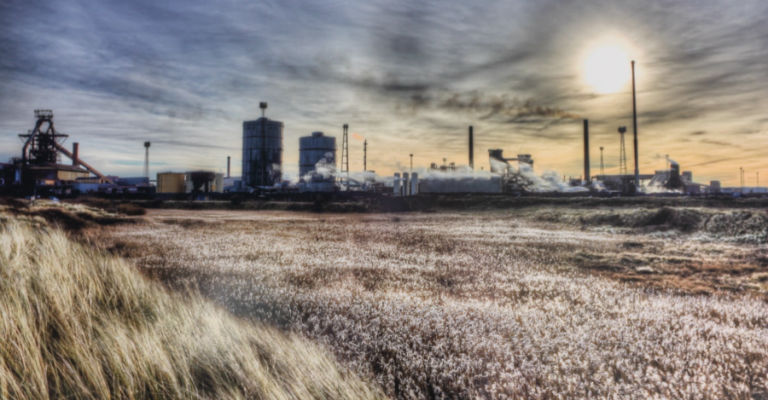 10am - 4pm Tuesday to Saturday

“We Learn at Leisure and Study for Pleasure!” is an exhibition in the Dispensary Gallery that celebrates the ten year anniversary of Teesdale U3A (University of the Third Age).

Teesdale U3A started with just 20 members and now has over 360. U3A branches are ‘learning cooperatives’ consisting of special interest groups led by members, not external tutors. In the words of Peter Laslett, one of the founders of the U3A movement, “Those who teach shall also learn and those who learn shall also teach”.