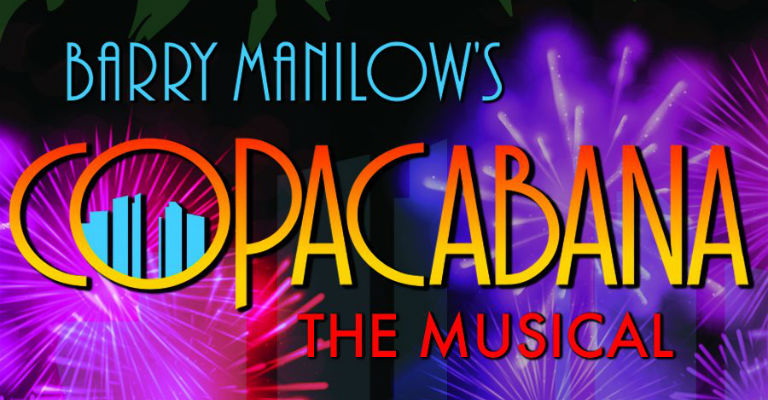 After the huge success of Oliver! in April 2016, West End Operatic Society return to Tyne Theatre & Opera House in April 2017 to present Copacabana, the hit stage musical written by Barry Manilow based on the song of the same name.

Copacabana follows the story of aspiring songwriter, Stephen, as he composes what he hopes will become a hit musical. His imagination takes him back to the 1940s as he creates a story surrounding an ambitious young singer, Lola Lamar, who arrives in New York City from Tulsa hoping to become a star. She lands a position at the famous Copacabana Nightclub, “the hottest club north of Havana”, and strives to become a ‘Copa Girl’ dancer with the help of the bartender, Tony Starr.