Wisdom of a Fool 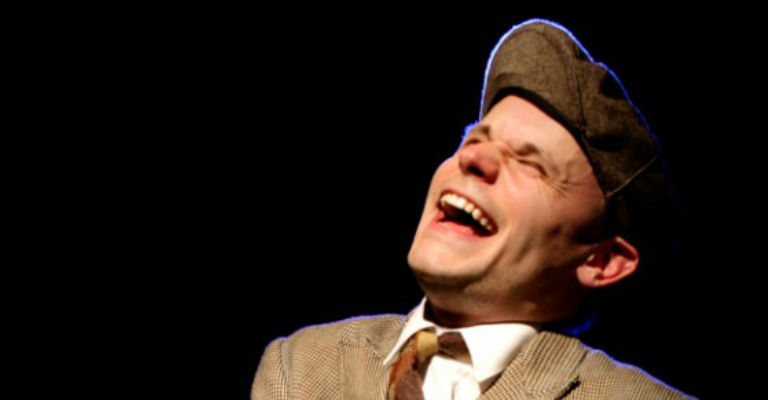 Norman Wisdom dominated British film and theatre during the 1950s playing to packed audiences across the
country. The London Palladium and Pinewood Studios became second homes and for his first motion picture,
Trouble In Store, he received a BAFTA. The film featured his iconic self-penned song, Don’t Laugh At Me,
which stayed in the UK charts top ten for months. He is often credited with saving The Rank Organisation
from bankruptcy following a run of successful films. The 1963 release, A Stitch In Time out grossed the
James Bond epic, From Russia With Love.

For more than six decades Norman’s warmth and boundless energy won the hearts of millions. His cloth cap,
ill-fitting suit and classic underdog character led Charlie Chaplin to describe him as his ‘favourite clown’.

After joining the Army he discovers a passion for comedy and begins to perfect an act that would go on to
shape his unique style. The world of post-war Music Hall and Variety embraces Norman’s manic slapstick
routine catapulting him to stardom in the early 1950s. Success on the silver screen including the hit song,
Don’t Laugh at Me, seals his fame. But fame comes at a price…

Jack plays 30 characters throughout this tour de force performance. The Gump costume that features in the
play belonged to Norman and has been generously loaned to the production by his son and daughter, Nicholas and Jacqueline Wisdom.