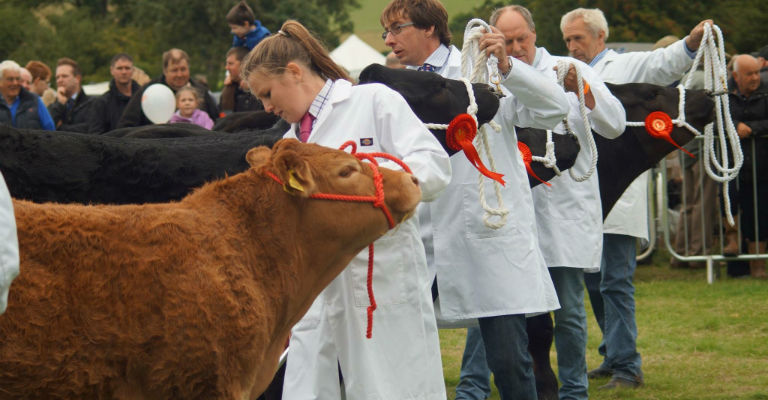 Wolsingham and Wear Valley Agricultural Show celebrates its 238th annual show this year in what promises to be another action-packed event on September 2 and 3.

In addition to the livestock the public will get the chance to see this year’s main attractions The Company of Horseman and Josephs Amazing Camel Racing  which is planned for the East Durham College Arena where other attractions like the popular show jumping can be seen. Why not visit our George F White Field where you can see a large variety of cattle, sheep and vintage machinery on display. Or watch the amazing Elite Strongman competition in the Bescol Motors Arena. A weekend of family entertainment with lots to see and do.

Saturday is the Agricultural Day along with many things to see including a craft tent, donkey rides, cattle & sheep show, bird of prey display, Mountgrace Gundogs, alpaca display, horticulture displays, vintage tractors/cars, food hall, Elite Strongman competition, and over 100 trade stands plus many more events entertainment to keep the whole family amused. Check out the Weardale Dog Agility display in the West End Garage Arena as you will be amazed to see how talented the dogs are!