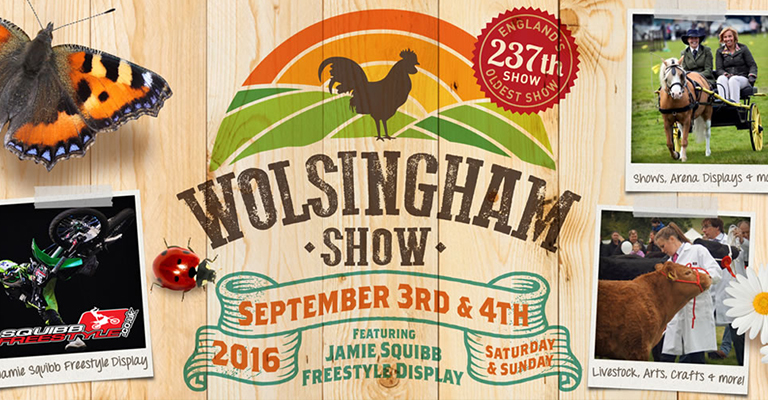 Wolsingham and Wear Valley Agricultural Show celebrates its 237th annual show this year in what promises to be another action-packed event on September 3 and 4.

In addition to the livestock the public will get the chance to see this year’s huge attraction the Jamie Squibb Stunt Show which is planned for the main ring where other attractions like the popular show jumping can be seen. A weekend of family entertainment with lots to see and do.

Saturday is the Agricultural Day along with many things to see including a craft tent, donkey rides, dog agility show, bird of prey display, alpaca display, Diggerland – vintage tractors/cars, food hall, wood carver, and over 100 trade stands plus many more events entertainment to keep the whole family amused.