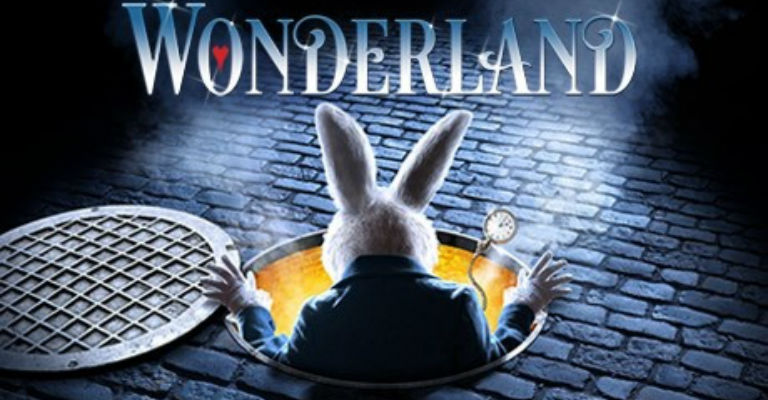 TV and West End star Wendi Peters, much loved for her acclaimed portrayal of Cilla Battersby-Brown in Coronation Street, will headline the UK tour of Wonderland as Queen of Hearts alongside musical theatre favourite Dave Willetts, who has previously starred in tours of South Pacific, 42nd Street and Seven Brides for Seven Brothers, as White Rabbit.

Hailed by the New York Times as “inspirational”, Wonderland is an enchanting musical adaptation of Lewis Carroll’s Alice’s Adventures in Wonderland and Through the Looking Glass, with a huge heart, a medley of magic and a whole lot of wonder.

Wendi Peters and Dave Willetts are scheduled to perform at all performances.

Kerry Ellis is scheduled to perform at all evening performances in this venue. She will not be performing the role of ‘Alice’ at matinee performances.

The appearance of any particular performer cannot be guaranteed.