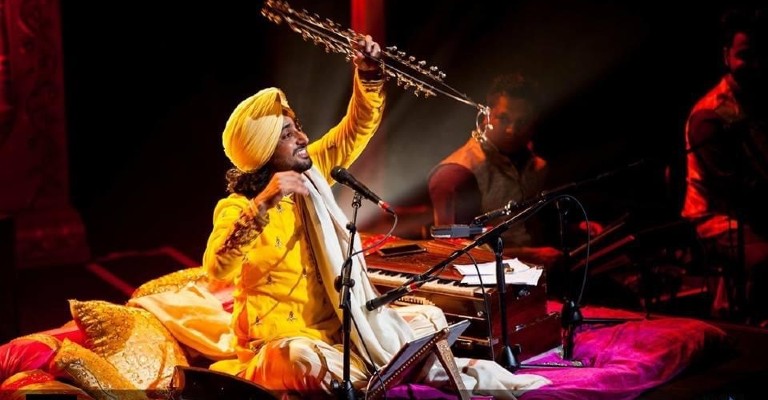 Award-winning singer, poet, composer and actor Satinder Sartaaj is an accomplished performer who regularly sells out shows for audiences across the globe.

And there’s still a chance for fans to get tickets for the North East instalment of his Rejuvenation Tour when it heads to Newcastle’s Tyne Theatre and Opera House on 1st March.

Best known for his impressive Punjabi-Sufi music career, the multi-talented performer considers poetry as his first love and has also collaborated with huge American stars such as Nelly Furtado and Quincy Jones.

The artiste made his acting debut in recent years in Hollywood film The Black Prince, with a starring role as Maharaja Sir Duleep Singh, where he was also the first turbaned Sikh to ever walk the red carpet at Cannes Film Festival.

And fans of the star will be able to enjoy his celebrated famous hits along with some of his new material when he performs at the venue with a live band.

Kam Chera, of CIA Arts, hopes to see a good turnout at the event.

“It’s a pleasure to bring such an accomplished performer to Newcastle,” he said.

“He is one of those rare artists who brings the Pakistani, Hindu, Sikh and non Asian people together through his music, promoting equality, diversity and inclusivity”

“We have had a great response so far and very much looking forward to the show.”