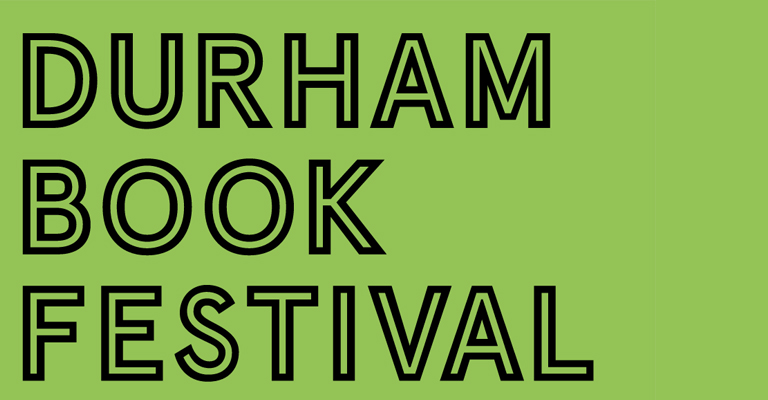 Durham Book Festival brings two of Britain’s foremost literary chroniclers of the First World War together for the very first time. Award-winning authors Pat Barker and Michael Morpurgo will together talk about what draws them to the First World War and will also reflect upon their illustrious writing careers.

Pat Barker’s trilogy of novels about the First World War began withRegeneration, and The Ghost Road, the final novel in the series, won the Man Booker Prize for Fiction in 1995. Pat Barker was awarded a CBE in 2000.

Michael Morpurgo is one of the UK’s best-loved authors and storytellers and was appointed Children’s Laureate in 2003. He has written over 130 books, including War Horse, which was adapted for a hugely successful stage production by the National Theatre and then for a film directed by Steven Spielberg. His book, Private Peaceful, has also been adapted for stage and screen. Michael was awarded an OBE for his writing in 2006.

This event will be live-streamed internationally as part of the International Literature Showcase from the British Council, Arts Council England and Writers’ Centre Norwich.