Yellow Tapers for a Dream: the Pre-Raphaelites and their Legacy 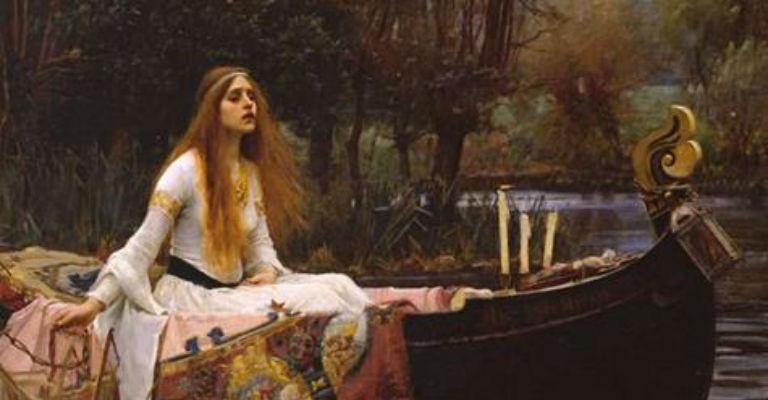 This lecture by Dr. Richard Moore will discuss the Pre-Raphaelite Brotherhood, and their influence on Scottish painting. It is part of a programme of events around Scottish Colourists from the Fleming Collection, an exhibition hosted by Berwick Visual Arts at The Granary Gallery 27 May – 15 October.

To book tickets for the lecture please click HERE.

We will trace the rise of the Pre-Raphaelites, mainly as a disparate group of painters but also as part of a wider literary and artistic movement. We shall start with origins in the Nazarenes (a group of painters from the early 19th century) and then proceed to discuss aspects of their varied achievement- both the linking characteristics and what is actually quite a wide diversity in a never fully homogeneous group. The session will include reference to the cult of the Mediaeval, the Cult of the Hellenic, religious painting, paintings of contemporary life, paintings inspired by literature and myth and a more general look at visions of love and feminine beauty. We shall touch on the poetry of Rossetti, obviously, but also Swinburne and William Morris. It is worth noting the hostility the Pre-Raphaelite Brotherhood. invoked. Charles Dickens described their work as “mean, repulsive and revolting”. Millais’ “Christ in the House of His Parents” was described by the critic from the Times as “to speak plainly, revolting”. This followed a showing at an 1850 Free Exhibition. Not one of the P.R.B. pictures sold and Rossetti was so horrified by the reaction that he swore never to exhibit in public again.

Dr. Moore’s lecture will conclude with a reference to the P.R.B. legacy shading into the early Scottish schools. William McTaggart (1835-1910) was, for instance, influenced by the Pre-Raphaelites, though gradually his technique became looser and he developed a more impressionistic style. The lecture will be more about what came before and shaded into the early Scottish Colourists rather than on the Colourists themselves.

Any questions can be e-mailed to: BerwickEA@gmail.com