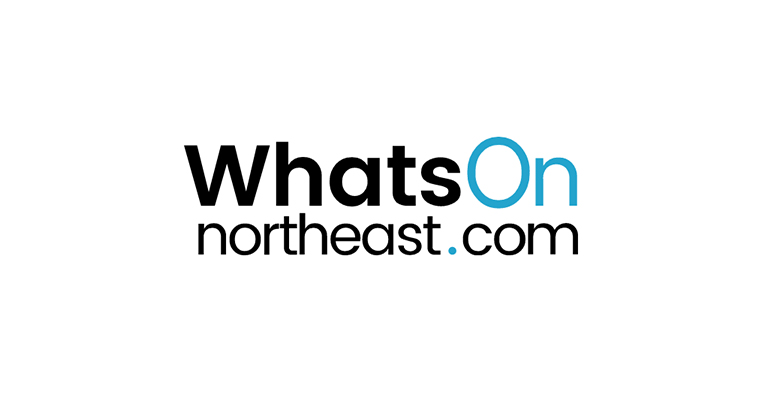 Ingleton is an attractive village situated between Staindrop and Darlington with lovely views of the Teesdale countryside.

The original village hall at Ingleton was a semi-permanent structure originally built as a WWI hospital ward which was re-sited to the Village circa 1924 as a building for the local Women’s Institute and later as a Hall. In 1990, following a full structural survey was commissioned on the hall and it was decided that a new purpose built hall was needed to meet the needs of this rural community. The Ingleton and District Community Association formed a committee in November 1997 to plan and lead a new village hall project and the village hall was completed in June 2000. The size and layout of Ingleton Village Hall make it an ideal choice for private and business functions. The hall is available for hire for: • Meetings/Seminars • Corporate Events • Small Conferences • Fairs and Sales • Training • Rehearsals • Parties • Functions • Sports Classes • Social Events Regular activities ongoing at the hall include an art group, wine circle, toddler group and ballroom dancing.