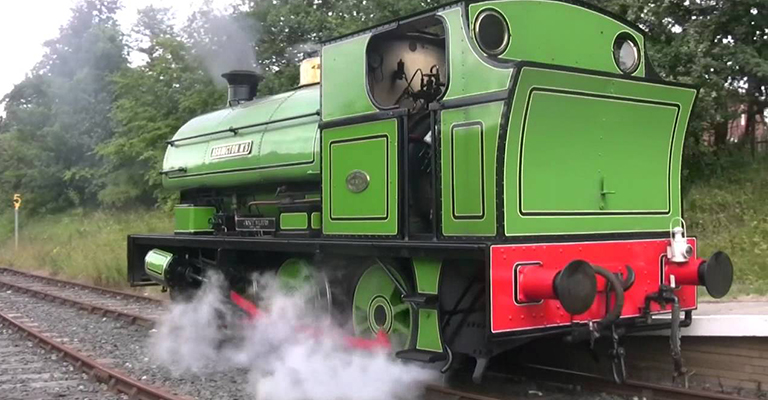 Re-live the glorious days of the steam railway at the Stephenson Railway Museum. The Museum is home to George Stephenson’s ‘Billy’, a forerunner of the world-famous Rocket, and many other engines from the great age of steam including ‘Jackie Milburn’, named after the Newcastle United legend. Rides on a real steam train can be taken and the story of coal and electricity’s impact on ordinary people’s lives can be discovered. Many fun activities for all ages are also held alongside temporary exhibitions.

The Museum is home to: