FIND THE KILLER AT THE CASTLE… 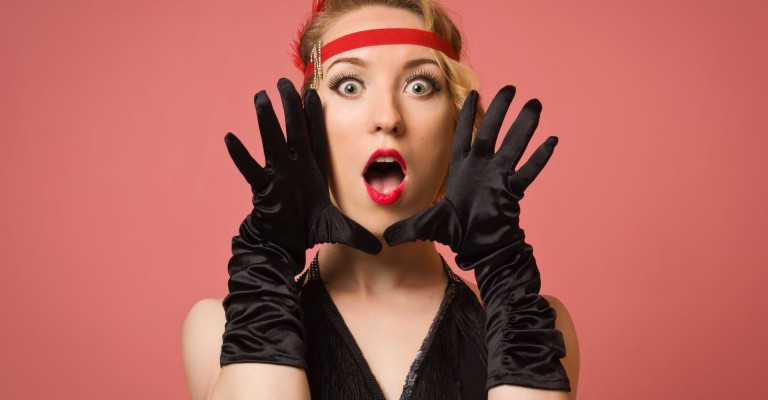 And as the hotel’s own troupe of performers lift the curtain on a night of skullduggery and mayhem, guests at the event are charged with untangling the clues to reveal the identity of the killer in their midst.

The evening will begin with a glass of prosecco and, as the action unfolds, a three-course meal, will be served, prepared by chefs at the hotel’s renowned Knights Restaurant.

Another Bloody Murder has been created especially for Lumley Castle, which has a long tradition of staging theatrical events, such as its Elizabethan banquets, and is unique in having its own company of performers.

It is set in the Roaring Twenties 20s and general manager, Gordon Cartwright, said guests are more than welcome to get in the spirit by turning up in costumes of their own should they wish to.

“We know our region has more than its share of armchair detectives who like nothing more than solving clues, looking out for red herrings and finding out whodunnit,” he said.

“And this not only gives them the chance to hone their detective skills but also to enjoy a great night out.”

The evening will start at 6pm and following the performance there will be a disco in the hotel’s dungeon until late.

Another Bloody Murder will run monthly until 11 November and tickets, priced at £39.50, can be booked at https://bit.ly/3JhRRBm

Details of all events at Lumley Castle are available at the website at www.lumleycastle.com