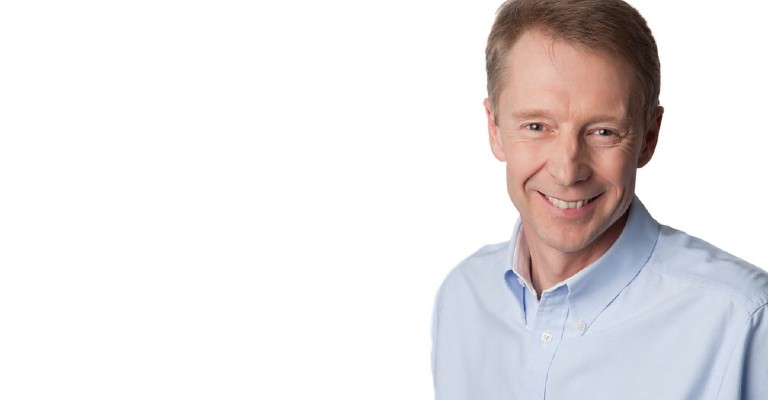 Glam Rock n Raise, on Saturday 18 June at Salt Market Social, North Shields, will bring together live music and DJ sets for one night only to boost the coffers of local charities.

There will be surprise guests on the night and, compering the event, will be former children’s TV presenter and Greatest Hits Radio host Andy Crane.

This is the fifth Rock n Raise event, organised by the Sir Graham Wylie Foundation, to be held in the region with the aim of supporting the children and young people of the North East.

All performers and organisers waive their fees and money raised from ticket sales will go to Newcastle’s Nordoff Robbins music therapy centre, the Sir Graham Wylie Foundation and the Teenage Cancer Trust.

Rock n Raise was put on hold during the pandemic and Sir Graham Wylie said the event’s return was “a wonderful sign that things are back to normal.

“The people of the North East have always been incredibly supportive of the event because they know that the money raised stays in the region to help children and young people who need it most,” he said.

“This promises to be a fantastic night, with great music, a real party vibe and the chance to have a great time while raising money for those who need it.”

Tickets cost £20 and are available online from fatsoma.com/glam-rock-n-raise