HARDWICK FESTIVAL IS DOWN WITH THE KIDS…

Posted on August 1st 2022 by Whats on Northeast 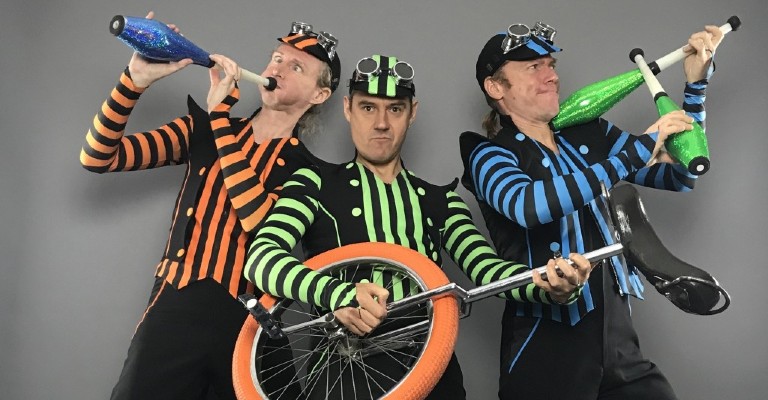 A MAJOR North East festival is living up to its reputation of being family friendly, with a special programme aimed at youngsters.

Hardwick Festival will take place at Hardwick Hall near Sedgefield over the weekend of 20-21 August.

And alongside headline acts including The Stereophonics and The Specials, award-winning performers such as Becky Hill and Ella Eyre and internationally renowned DJs, young festival goers can also be part of the action.

Organisers have brought children’s entertainers from as far afield as Japan, USA and Germany to keep young people happy over the two days in a dedicated children’s arena.

Visitors can also watch clown, magician and sword swallower, Tom Timon, originally from Berlin but again with a massive following across the globe.

Youngsters can learn some new skills at the Have A Go Circus School or can pop into the mobile museum belonging to the Rock Showman, where they can enjoy the displays of fossils, crystals and gems.

A number of walkabout acts will also be out and about at the site across the weekend, including penny farthing rider and juggler, Felix Brent and unicyclists and jugglers, The Flying Wheelnuts.

The children’s programme will run daily from noon until 6pm throughout the festival, with fairground rides also on offer.

John Adamson, owner of Hardwick Hall, believes the busy children’s programme will ensure the festival is a family affair.

“Being able to bring the whole family to Hardwick has always been an important part of the festival for us,” he said.

“There is something for children of all ages which means it’s a great day out for everyone.”

Camping and glamping passes are also available for those who want to immerse themselves in the festival experience.

For more information or to purchase tickets visit www.hardwickfestival.co.uk.