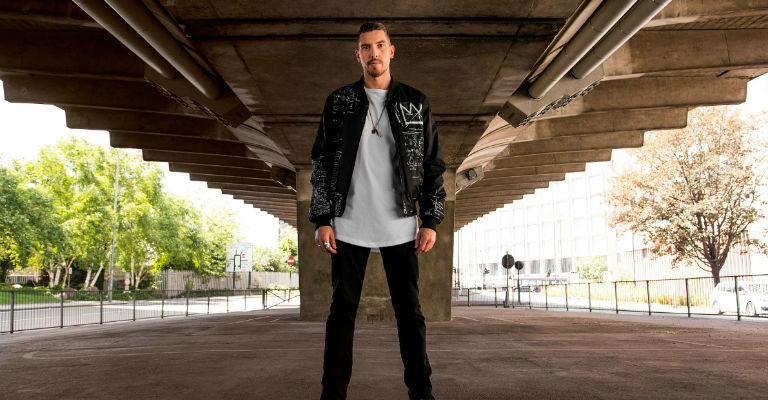 THREE OF THE North East’s top DJs will be returning to the region to entertain festival-goers this summer.

Hardwick Live Festival returns to the grounds of Hardwick Hall Hotel, Sedgefield from 17 to 18 August, with a main stage line-up including Manic Street Preachers and James.

And organisers have announced that Denney, Mark Jenkyns and Elliot Adamson, who have played at venues across the globe, will be topping the DJ line-up at this year’s festival.

Denney, who was crowned Mixmag magazine’s youngest ever Future Hero, will entertain music fans on Saturday.

His unique blend of house and techno has led to huge international success and he has played at top clubs around the world, including Ibiza’s DC10 and Amnesia and secured a residency at Miami’s famous Heart.

Also taking to the decks on Saturday is Mark Jenkyns, who has appeared with elite party brands like Elrow and VIVa Warriors.

Celebrated for both his producing and his remixing talents, he has enjoyed a series of well received releases on renowned labels such as Hot Creations, Suara, Crosstown Rebels and Defected.

Then on Sunday, fans can enjoy a set from Elliot Adamson, who is popular for his original records as well as unofficial edits which regularly go viral with hundreds of thousands of hits.

Elliot has garnered continuous support from top producers such as Patrick Topping and Denis Sulta and his newly released EP, TiHKAL, was described by Annie Mac as her “hottest record in the world” on her Radio 1 show.

And organisers recently announced that Tim Burgess, best known as the frontman of The Charlatans, will be performing on the main stage on Sunday.

The singer has enjoyed worldwide fame with the alternative rock band, with whom he still performs, and has also forged a successful solo career.

Hardwick Hall Hotel is one of the venues in the Ramside Estates portfolio and owner, John Adamson, believes this year’s line-up is one of the best yet.

“The DJs are always a popular part of the festival and it is great to have some North East talent taking centre stage this year,” said John.

“This year’s festival is already shaping up to be a fantastic event, with a wide variety of acts for fans to see across the weekend.

“We’re always looking for more things to add to the programme, with more to be announced, and it’s certain to be one of the best years we have had yet.”

As well as the DJs, festival-goers will be able to enjoy music from a range of different artists across the weekend, including The Zutons, Lisa Stansfield, Stiff Little Fingers, Ziggy Marley, Sister Sledge feat Kathy Sledge, Billy Bragg, The Sherlocks and Craig Charles.

Organisers also recently revealed a new addition for this year, with a dance arena in the Coachhouse Courtyard featuring Glitterbox on Saturday and Retro on Sunday.

Tickets for this year’s Hardwick Live Festival are currently on sale at £55 for one day or £99 for both days. Concessions are available for children and 13-17-year-olds.

Camping and glamping options are available for those who want to immerse themselves in the festival experience.

For more information or to book tickets, visit www.hardwicklive.co.uk.