Posted on September 12th 2022 by Whats on Northeast 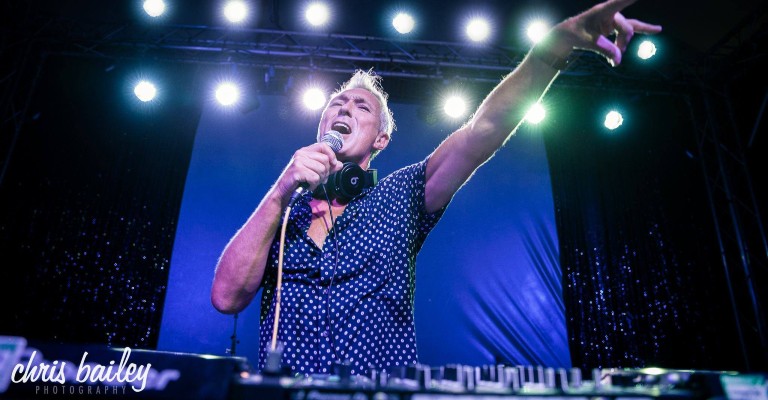 Gateshead’s The Fed will be welcoming former Spandau Ballet star, Martin Kemp on September 16 with his special DJ set featuring the hits from across the 80s.

The stop off in the North East is part of a sellout tour for the actor, musician and DJ who has wowed audiences up and down the country with this show,  packed with musical nostalgia.

Songs from everyone from Madness to Chaka Khan, from Wham! Madonna and Frankie Goes to Hollywood will feature throughout the night, in a disco-tastic opportunity to enjoy some of the best pop and dance songs ever written.

“Martin Kemp’s DJ set is a huge hit wherever he’s played in the country so we’re delighted to have him here at The Fed, which will also give people the opportunity to see the amazing refurbishment we’ve carried out at the venue,” said John Adamson, owner of The Fed.

“It’s going to be the ultimate party night and one that nobody will want to miss.”

Tickets for the event are £20 and can be bought directly from the venue at www.the-fed.co.uk.

His appearance is one of a whole host of one off events taking place at the venue in the months ahead, which includes The Collisseum 25th Anniversary-90s on 5 November, an Indoor Winter Market on 6 November and He Knows She Knows on 24 November.

One of the highlights of the year will also be a visit by legendary group, Bad Manners fronted by Buster Bloodvessel, who will be appearing on Sunday 11 December.

Details of all shows are available on the website.