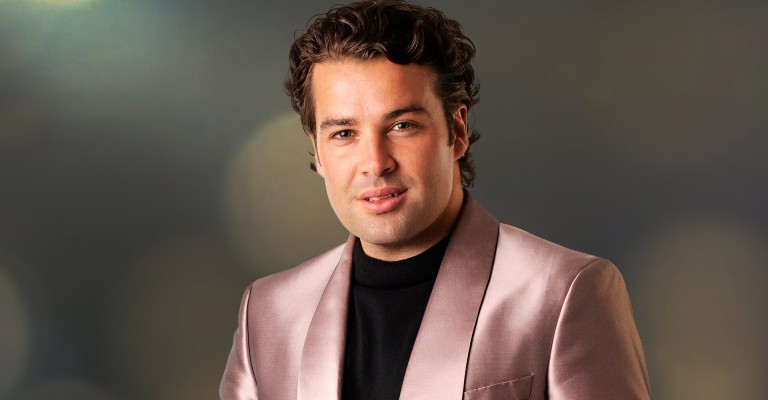 After a virtual event over the past two years, Northern Pride will return this 22- 24 July as the hosts of UK Pride 2022.

And along with a host of big name performances at Newcastle’s Town Moor, the event – which has Barclays as its headline sponsor – has also drawn heavily from the North East’s LGBTQ+ community.

More than 90 per cent of the artists, performers, creatives and campaigners involved in this year’s weekend are from the immediate region – keeping to Northern Pride’s promise to “elevate and celebrate the North East’s LGBTQ+ community” when it won the UK Pride title four years ago.

Appearing on the main stage on Saturday 22 July will be Melanie C, with a DJ set, alongside North East singer Karen Harding and former RuPaul’s Drag Race UK competitor, Choriza May.

The following day the entertainment will be headlined by Louise, with attendees also being treated to performances by DJ Adele Roberts and homegrown singing star, Joe McElderry.

The festival will also end with one of its most ambitious performances to date, with  Ibiza in Symphony featuring DJ Michael Maddison, where a live orchestra will play a number of dance classics, supported by some of the region’s best LGBTQ+ vocalists and musicians.

While UK Pride is a celebration of the community, the event will also focus on this year’s theme of Remember, Resist and Rise Up.

Among the campaigners who will take to the stage are Kristine Garina, President of European Pride Organising Association, who will reflect on world events such as the war in the Ukraine and the impact this has on the LGBTQ+ community.

Ste Dunn, director of Northern Pride, is delighted with the ambitious programme.

“With the postponement of UK Pride during the pandemic, we are thrilled to finally be able to stage an in person event,” he said.

“We have stuck to our promise to engage as many people from the North East’s LGBTQ+ community in Pride and we have an incredible level of regional involvement.

“Alongside all of the great entertainment, we must never forget the true purpose of Pride and the challenges facing our community here in the UK and in other parts of the world.

“We look forward to welcoming everyone to Newcastle for what we know will be a memorable event.”