Posted on August 17th 2017 by Whats on Northeast 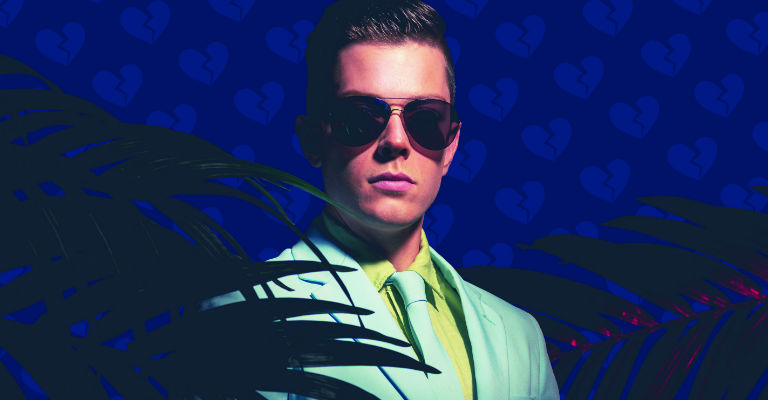 Mozart’s Don Giovanni is one of the most enduring operas of all time. Filled with drama and melodrama, and even an element of the supernatural, it’s stood the test of time as one of his greatest narrative achievements. But what if the action was transposed to a modern-day setting?

That’s exactly what Berwick Festival Opera and Rocket Opera have done. As they return to The Maltings this month, they bring with them a brand new take on the classic opera on 26th-27th August, one that transports the action into the slick, high-flying world of corporations and CEOs. Translated into English by Austin Gunn and composed for chamber orchestra by Matthew Rooke, it’s set to make the tale even more relevant than ever.

The story is based on the legends of Don Juan, a famed fictional seducer and libertine. The titular character is a young, arrogant and sexually promiscuous nobleman who likes nothing better than to get under the skin (and the dresses) of the ladies. To get what he wants, he abuses and outrages just about everyone he meets and even in the face of being told that he’s living a truly sinful life, he continues on his lustful quest. Unfortunately, there’s something he simply cannot control, kill, beat up or even outwit. It’s this force that that might prove to be his ultimate downfall.

Featuring some of opera’s most memorable music and some of the most stunning arias in the repertoire, this new adaptation of Don Giovanni is set to resonate with contemporary life and the current social climate, making it a must-see for anyone, regardless of whether they’re a fan of the opera or not.