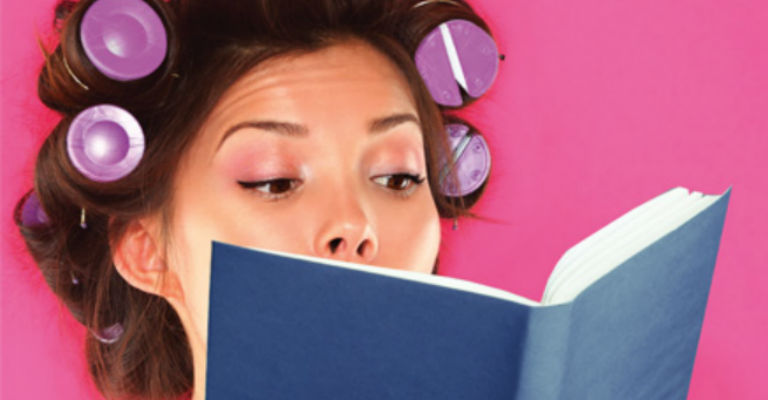 Writer Willy Russell is known for creating comic masterpieces that also highlight social issues, and alongside Blood Brothers and Shirley Valentine, Educating Rita is probably one of his very best. A play written entirely for two actors and set in one office, it follows the story of 26-year-old hairdresser Rita (whose name is actually Susan) as she goes on a quest for knowledge and begins to gradually change to adopt the mannerisms of the university culture her tutor, Frank, despises.

The play gained even more attention when it was adapted by Russell for the screen, with Julie Walters and Michael Caine taking the major roles. However, Russell has always been keen to have individual theatre companies update the play and set the events in their own region. That’s exactly what the Gala Theatre & Cinema have done with their own adaptation.

In this new version, which runs from 4th-8th April, sees Rita transformed into a wise-cracking no-nonsense working-class hairdresser from the North East, brilliantly portrayed by Sunderland actor Jess Johnson, who put in an astonishing and emotive performance in last year’s acclaimed production of The Fighting Bradfords. She’s tired of her current lot in life and looking for something bigger and more profound, and so she enrols onto a course in English Literature where, of course, she meets the cynical, alcoholic tutor Frank.

Brought bang up to date but keeping the intimacy of the original play, the Gala’s version of the little story with some big ideas is set to be captivating. Expect a thoroughly thought-provoking yet often hilarious night out!

Tickets start from just £12. Find out more at the Gala Theatre & Cinema’s website.