Posted on June 8th 2020 by Whats on Northeast 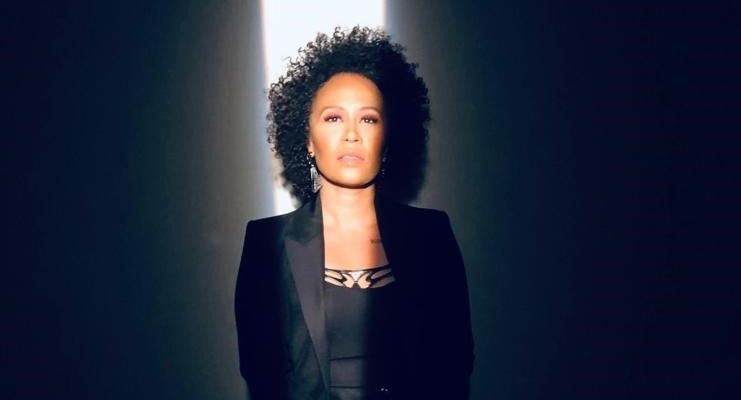 Enterprising Sunderland men have come up with an ambitious way of saying thank you to frontline staff – by organising a free concert at Herrington Park.

Friends Andrew Kennedy and Ben Potts were so touched by the job being done by NHS and other essential staff during the Covid-19 crisis that they wanted to express  their thanks in a really special way.

And now Rocking In The Free World – a special one day festival – is now planned for Saturday 22 May 2021 – headlined by multi award winning singer Emeli Sandé, along with a whole host of other artistes.

Freelance recruitment consultant Andrew came up with the idea because he saw at first hand the challenges facing the NHS through his wife Jan, a sister who heads up the emergency admissions unit at South Tyneside Hospital.

He enlisted the support of Ben, whose band, North East rock tribute group, The Sons of Eden, played at his wedding and will also now be performing at the festival.

Songwriter and vocalist Karen Harding has also added her name to the line-up, as has South Shields-based Christian Yu, a nurse from the Philippines who is also a singer songwriter.

“We’ve been overwhelmed by the response so far and we’ve had so many people say it’s a great idea and also offering to help.

“We’ll be adding more acts as time goes on and we’re hoping this will be a really amazing and memorable event for everyone.”

The organisers have also set up a Just Giving page to help raise £20,000 towards financing the event, which can be reached at  https://www.justgiving.com/crowdfunding/andrew-kennedy-5?utm_term=DRXZZaJvB

Anyone wanting tickets can register at the website at www.rockinginthefreeworld.co.uk