Posted on December 23rd 2019 by Whats on Northeast 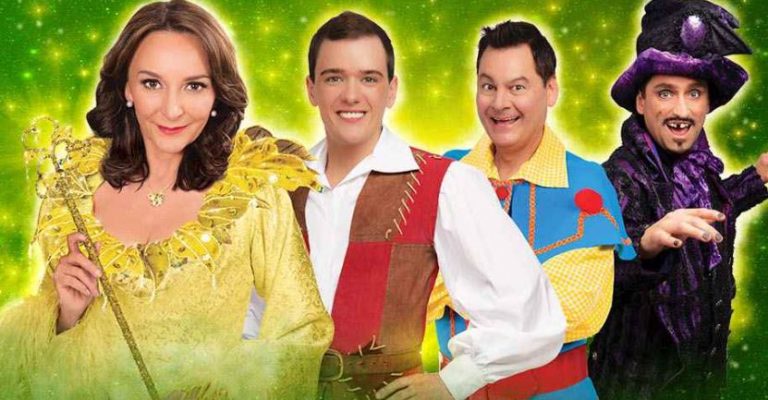 Fee-Fi-Fo-Fum, a giant of a panto comes to Darlington until 5th January!

A mighty beanstalk will burst out of Darlington Hippodrome in this year’s GIANT production, JACK AND THE BEANSTALK. Follow Jack as he climbs a beanstalk of gigantic proportions as he fights to outwit the evil giant and win riches beyond his wildest dreams, and the hand of the girl he loves in a panto packed with star casting, laughter, music, special effects, magic beans and bundles of audience participation.