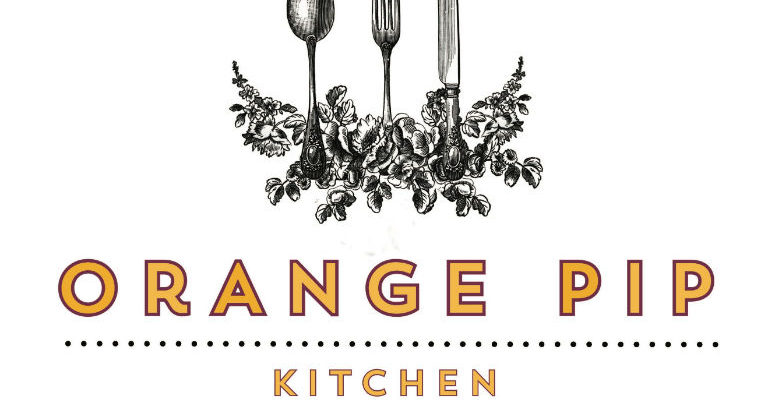 June 2018 sees the launch of Middlesbrough Town Hall’s brand new, foodie paradise, Orange Pip Kitchen. As part of the Town Hall’s ambition to become a ‘Town Hall for the 21st Century,’ Orange Pip Kitchen will support some of the region’s best independent chefs, cooks and food-creatives by opening up the kitchen for three-month residencies. Now, the Kitchen’s first residents have been announced as The Waiting Room – Luke Harding’s multi-award-winning, vegetarian restaurant in Eaglescliffe.

“We are thrilled to launch our first kitchen residency with The Waiting Room. Orange Pip Kitchen will provide a unique platform for aspiring chefs and foodies at all stages in their career; developing and experimenting with innovative menus that push creative boundaries. There is a wealth of talented chefs and street food entrepreneurs in Middlesbrough, working towards opening their own restaurants; this venture will allow us to support those burgeoning businesses whilst providing an exciting and diverse offer to the public. We have seen at first-hand what Luke and his team have achieved across Centre Square at mima – where they have helped to transform the art gallery and bring the building to life. The newly-refurbished Town Hall is the icing on the cake for a revitalised town centre, which has really taken off in the last couple of years, thanks in large part to the town’s independent food businesses and creatives.”

With the monthly Orange Pip Market proving a hit with residents and visitors alike, with its artisanal street food, Middlesbrough Town Hall hope to bring some of the Orange Pip magic to the Orange Pip Kitchen.

Orange Pip Kitchen’s first resident, The Waiting Room, has been serving up beautiful, homely vegetarian meals for 33 years – using fresh vegetables, wholefoods and organic dairy. Harding also created a new, community café for mima, The Smeltery, which he runs with his partner, Emma Trotter, and their amazing team as ‘an artwork of a community café’. The Smeltery has been central to the gallery’s new direction, as a centre for useful art.

Harding will entice visitors to Orange Pip by offering fresh, healthy food inspired by the dishes he creates at The Waiting Room. The menu will offer visitors a chance to sample the restaurant’s famous, vegetarian food, with the focus being on a quicker, take-away service, which doesn’t compromise on quality, for fans of something fabulous in their lunch hour.

Says Harding: “We’re honoured to be the Town Hall’s first kitchen-in-residence, and we’re looking forward to working with the great team at the Town Hall and its promoters. It should be fun!”

Locals are invited to sample Harding’s menu at Orange Pip Kitchen from Saturday 30th June. The Waiting Room will take up residence for the first three months, before handing the baton to the Kitchen’s as-yet-unannounced follow-up.