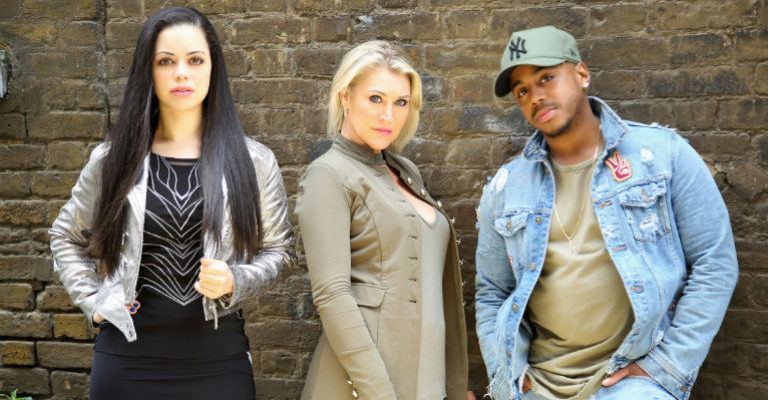 A PACKED musical line-up has been revealed for one of the UK’s largest, free LGBT festivals later this month

Newcastle Pride, sponsored by business improvement district, NE1 and organised by LGBT charity, Northern Pride, is this year taking place at a new location of Nuns Moor Park on 20-22 July.

And those attending the festival will see performances from a range of stars on the Manchester Airport San Francisco Stage over the weekend, as well as an array of local talent.

Former X Factor winner and pop sensation Alexandra Burke will be headlining the festival on Saturday 21 July, where she will be joined by The Voice star Jordan Gray, DJ Michael Maddison, Lorraine Crosby and the winners of local talent competitions, The Voice of Pride, Becca Richardson and Drag Idol, Gladys Duffy.

Boulevard favourite and queen of comedy, Miss Rory, will be acting as host on the Manchester Airport Stage across the weekend, with coverage from Pride World Radio throughout the day.

Stephen Willis, festival director of Newcastle Pride, is looking forward to a busy weekend of celebrations.

“We have a fantastic line-up across both days of the festival and with the addition of the big top tent, it’s certain to be an incredible event.”

“There is so much to see and do, from the parade to the various zones on site so whether you’re attending with your friends or your family, there’s something for everyone to enjoy.”

The weekend will kick off with the Launch Party on Friday 20 July, organised by Geordie Moor, where Steps and the Vengaboys will perform at the paid-for, ticketed event.

Tickets start from £44.25 and can be purchased from www.geordiemoor.co.uk/tickets.

Then, on Saturday the annual Pride Parade will take place – sponsored by Nandos and EDF Energy – beginning at Newcastle Civic Centre at 12pm and making its way through the city to finish at the festival site, Nuns Moor Park.

And the weekend will end on a point of reflection on Sunday with the Candlelit Vigil – sponsored by Co-operative – at 9pm at Newcastle Civic Centre.

As well as the entertainment on the main stage, there are various zones and refreshment stalls on site over the weekend, including the Steve Paske Health Zone, the Tesco Bank Family Zone, a funfair, market stalls and an array of food and drink bars.

The festival is free to attend but for those wishing to guarantee prime viewing spots at the Manchester Airport San Francisco Stage, a number of Golden Circle and VIP tickets are available.