Posted on March 5th 2018 by Whats on Northeast 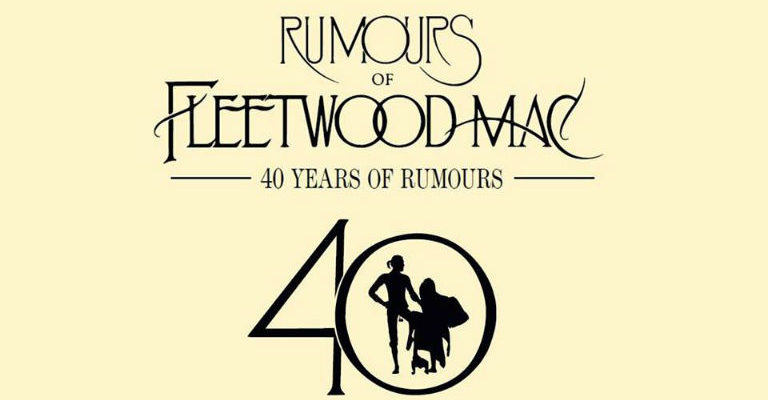 Rumours of Fleetwood Mac, the world’s finest tribute to Fleetwood Mac, returns to the stage in 2018 with a brand new show celebrating 40 years of the iconic Rumours album.

Encompassing nearly five decades of legendary music and channeling the spirit of Fleetwood Mac at their very best, Rumours of Fleetwood Mac offer a unique opportunity for fans, both old and new, to rediscover the songs and performances that have ensured Fleetwood Mac’s place as one of the most loved bands of all time.

Anyone who loves music from the past 40 years will have no doubt enjoyed at least a handful of Fleetwood Mac’s songs; from their first hit Albatross right through to the 80’s smashes Big Love and Little Lies. Likewise their albums have always managed to deliver on every occasion but the history books will show that it was their eponymous ‘Rumours’ album that does, and will continue to, stand the test of time as a true classic.  The songs are masterpieces in their own right but when the story surrounding the band (the in-fighting, love triangles and months of silence) are added there is more than a frisson of extra edge and pathos to the words.

This tour will bring alive mega hits such as Don’t Stop, Dreams, Go your Own Way and The Chain as well as much much more from the band’s whole catalogue.

If you look in any music press listings you will find many tribute bands covering almost all the big name acts from the 60’s and 70’s – The Counterfeit Stones, The Bootleg Beatles, Abba-esque, the Pink Floyd Experience but I challenge any of them to be as good as Rumours; in fact I will go so far as to say they rival the original Fleetwood Mac even after their recent reunion tour.

Personally endorsed by Fleetwood Mac founding member, Mick Fleetwood, Rumours of Fleetwood Mac is the ultimate tribute to one of rock and roll’s most remarkable groups.