Posted on November 5th 2018 by Whats on Northeast 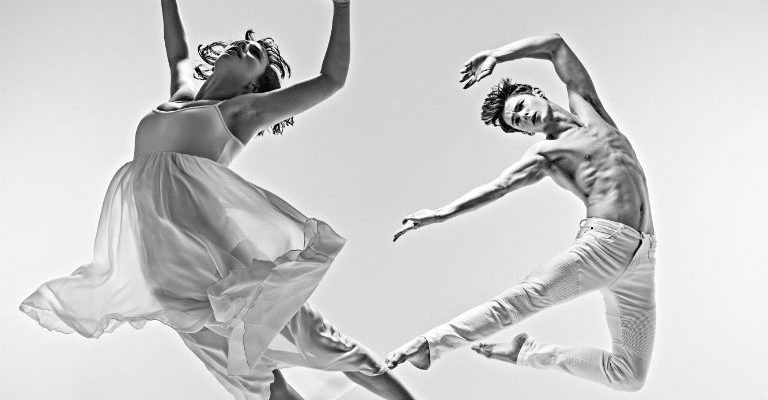 Back by popular demand is the critically acclaimed production of one of the greatest novels of the 20th century, To Kill a Mockingbird which visits 25 – 30 March 2019. A sell out success on the Theatre Royal stage when it visited in 2015 this moving show retells Harper Lee’s Pulitzer Prize-winning novel of racial tensions in a small-town community of the Deep South in the 1930s. Produced by London’s award-winning Regent’s Park Theatre it has been critically acclaimed for capturing the warmth, poignancy and magic of the best-loved classic.

Hailed as the theatrical event of its generation and winning more awards than any other production in history, the National Theatre’s landmark production An Inspector Calls returns in the autumn (22 – 26 October ‘19). Stephen Daldry’s epic adaptation of JB Priestley’s classic thriller has enthralled more than 4 million people worldwide and continues to claim new fans with every tour.  Stirring, thought provoking and eerie, it centres on the arrival of mysterious Inspector Goole at a dinner party held by the prosperous Birling family.  Investigating the death of a young woman, his startling revelations shake the very foundations of their lives and challenge us all to examine our consciences. More relevant now than ever, this is a must-see for a whole new generation of theatregoers.

In May we visit the picturesque Greek island of Cephalonia for an unforgettable love story set against the turbulent backdrop of World War II in Captain Corelli’s Mandolin (21 – 25 May 2019).  Based on Louis de Bernières’ best-selling novel that inspired the hit film,

this world premiere production, marking the book’s 25th anniversary, tells the compelling story of beautiful Islander Pelagia and how her and her father’s peaceful life on the idyllic  island is turned upside down by the arrival of war and foreign occupation.

From one kind of forbidden love to another as October brings a breath-taking new production from probably the world’s hottest choreographer Matthew Bourne in Romeo and Juliet (9 – 12 October 2019).  A passionate and contemporary re-imagining of Shakespeare’s classic love story, two young lovers must follow their

hearts as they risk everything to be together. Bursting with youth and vitality, the North East’s brightest young dance talent join the incredible skill of the New Adventures company in this sublime new production. Romeo and Juliet follows the company’s critically acclaimed and box-office smashing predecessors Swan Lake, Cinderella and The Red Shoes.

A summer spook-tacular signals it’s time to ‘Do the Time Warp Again’ in The Rocky Horror Show – Richard O’Brien’s legendary monster-mash rock ‘n’ roll musical making its Theatre Royal debut between 5 and 10 Aug 2019!  With an all-star cast headed by Duncan James (Blue, Hollyoaks) as Dr Frank’n’Furte and packed with timeless floor-filling classics like Sweet Transvestite, it is the story of two squeaky clean college kids – Brad and his fiancée Janet, who’s car breaks down outside a creepy mansion where a rock and roll party is in full swing…

Gripping thriller The Girl on the Train (29 April – 4 May ‘19), one of Britain’s most successful shows ever The Full Monty (15 – 20 April ’19) and many more! Not forgetting that over 70,000 tickets have already been sold for this year’s rip-roaring pantomime spectacular Goldilocks and the Three Bears 27 Nov ’18 – 20 Jan ’19, nearly a full month before the show opens – be quick to avoid disappointment!

Tickets for all new shows in the spring / summer ‘19 season go on sale to the general public at 9am on Fri 9 Nov 2019 but Friends of the Theatre Royal can book from MONDAY 5 November!

Tickets can be purchased online at www.theatreroyal.co.uk or from the Theatre Royal Box Office on 08448 11 21 21 (Calls cost 7p per minute plus your phone company’s access charge).

Not only can Friends book before everyone else, but they also receive discounted tickets as well as other benefits – visit www.theatreroyal.co.uk/support/become-a-friend for more information.