Posted on March 16th 2020 by Whats on Northeast

After launching the festival in 2019, Forum Cinema Hexham are proud to present the second Tyne Valley Film Festival, a community programmed film festival which will bring together rural film clubs, venues and community organisations for a celebration of film.

Between 19-29 March, 30 screenings will take place across 14 unique venues with a truly diverse range of films spanning the entire history of cinema, from pre-sound classics to contemporary foreign language releases, and everything in between.

Allendale Film Club present a screening of The Motorcycle Diaries, which recounts the 1952 expedition across South America by a young Enersto “Che” Guevara and his friend Alberto Granado. 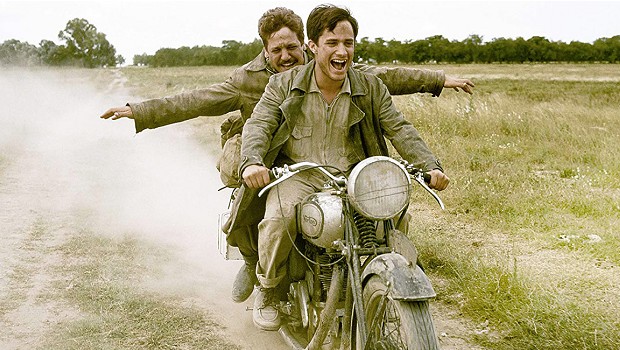 Join us for a free screening of a selection of short films made by A-Level students from Queen Elizabeth High School. 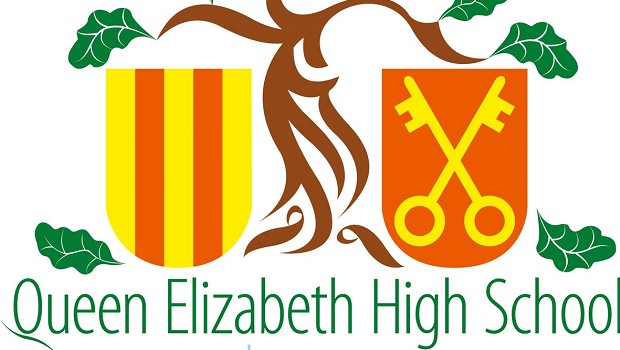 On Mother’s Day, we’re shining the light on the Mother of cinema and first female filmmaker, Alice Guy-Blaché, with a documentary which investigates the full scope of the life and work, followed by some of her short films.

Narrated by Jodie Foster, Be Natural is a documentary investigating the full scope of the life and work of cinema’s first female director, screenwriter, producer, and studio owner Alice Guy-Blaché. 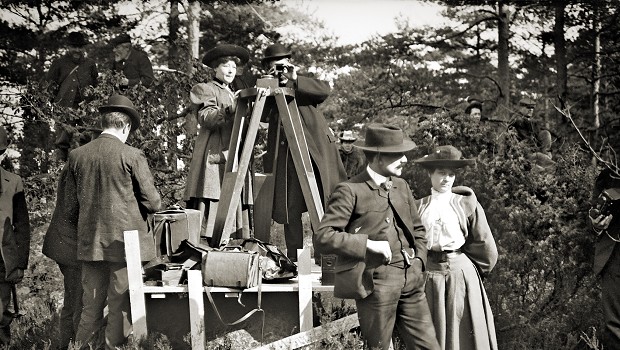 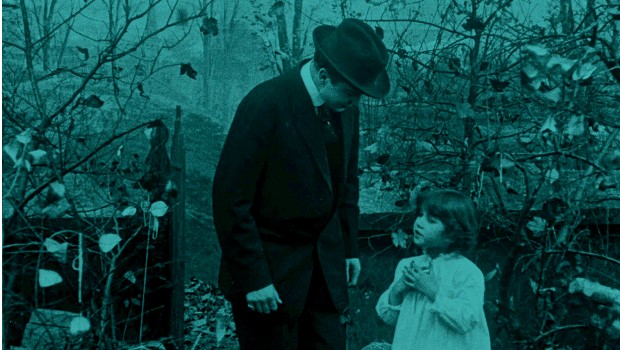 Director Damon Gameau embarks on a personal journey to explore what the future could look like by the year 2040 if we embraced the best solutions already available to us to improve our planet and shifted them rapidly into the mainstream. 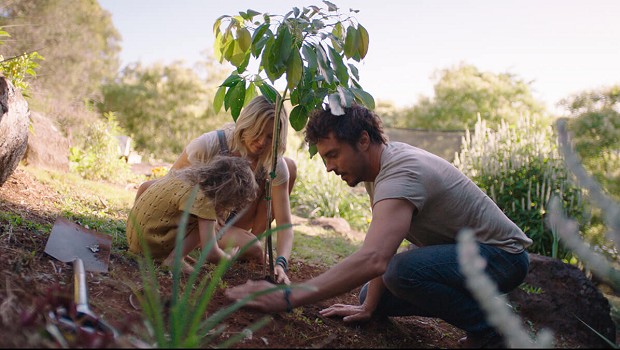 Lt Fergus Holland RN joins Tarset First Thursday Film Club to talk about his experience of life in the 21st century Royal Navy, followed by a screening of South (1919), the film record of Sir Ernest Shackleton’s heroic but ill-starred attempt to cross Antarctica in 1914-16. 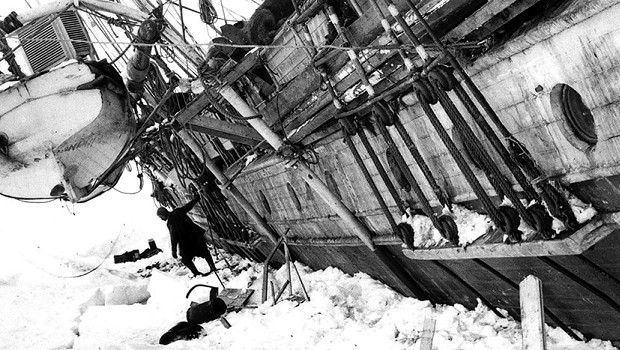 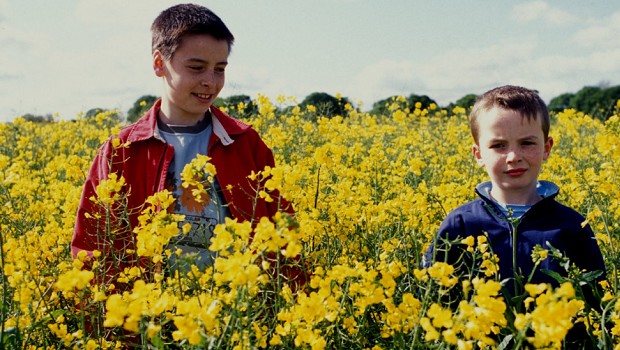 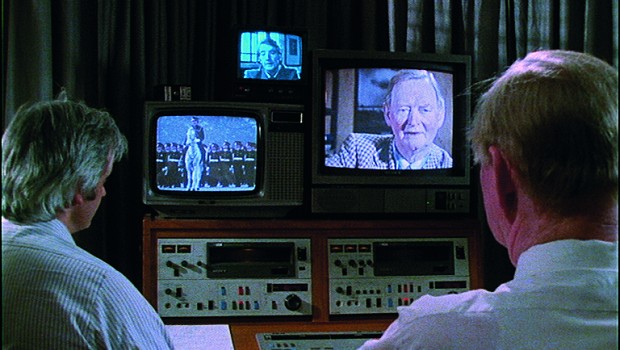