Posted on November 10th 2021 by Whats on Northeast 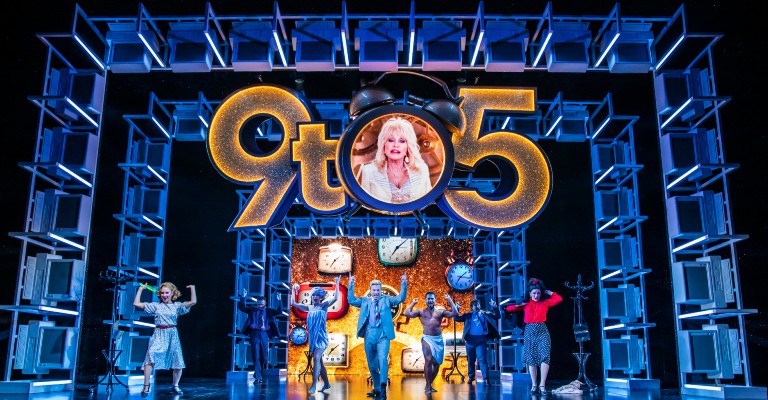 Set in the 1980’s and an American office environment, when sexism in the workplace was at its height, where the women were always second best. The story follows three women, Violet Newstead (Sarah Marie Maxwell) , Judy Bernly (Vivian Panka) and Doralee Rhodes (Stephanie Chandos) all with their own backstories. From widower to divorcee they use their new-found power to turn their lives around. Franklin Hart Jnr. (Sean Needham) is the CEO of the company, egotistical and misogynistic, he treats the women of the office as objects and eye-candy. The girls then hatch a secret plan to overthrow Frank’s tyrannical reign and make the company into a place where there are equal rights for all.

Throughout the show there were sections of narration from Dolly Parton herself which was a great personal touch to the performance. Dolly herself wrote the musical numbers in this fantastic show. The lyrics were filled with sorrow, joy and motivation, truly telling you the emotions of the strong characters in the performance.

From start to finish, the entire cast could not be faulted, from main characters to chorus they were vocally impeccable. Each main character was played very strongly and really immersed you into the story. Unfortunately last night’s performance did not include Louise Redknapp as Violet. However, Sarah Marie Maxwell played Violet excellently, played the character naturally and her vocals were spine tingling.

My mum and I were extremely impressed with the show from the scenery, songs, actors and the atmosphere of the audience. This is a feel-good, must see performance. The performance also includes many innuendos and a whole host of adult humour. I would say this performance is only suitable for older children due to the nature of the content. This is definitely a show for a date night or one with the girls.

9 to 5 will be at the Sunderland Empire until Saturday 13th November. For feel-good fun, a serious message and a barrel of laughs, this is not a show to be missed! 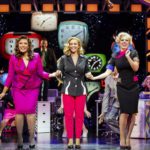 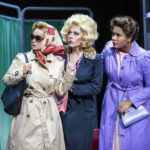 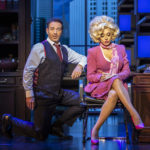