Posted on October 19th 2019 by Whats on Northeast 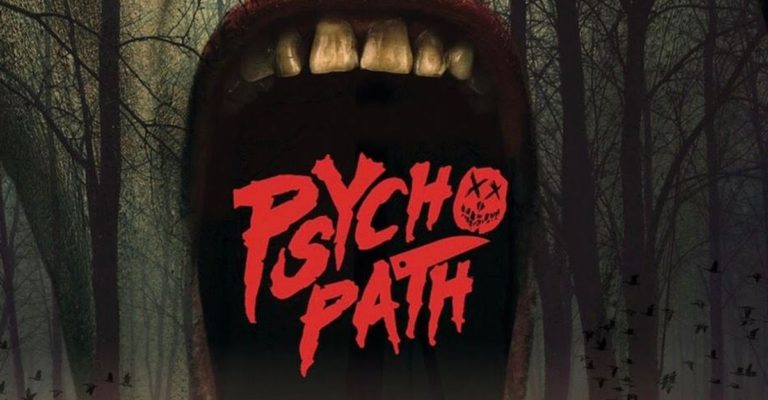 Last week I had the privilege of attending this years Psycho Path launch night and it certainly did deliver all the thrills and chills which it had promised to. I had been looking forward to going to experience the North East’s biggest scream park for a while but I wasn’t quite prepared enough. Psycho Path was absolutely terrifying! If you’re looking for somewhere to go this Halloween where you can really pump up your adrenalin with fear, then this is the event you should be attending. I can’t express enough how scared I really was! Yeh, I knew that the ‘psychopaths’ weren’t real, but never the less was I in absolute fear and I am sure my heart missed a couple of beats now and then. I want to say that the actors were amazing at what they did however they did also scare the living daylights out of me, I was screamed at, chased, jumped at and it all seemed so real. My blood ran cold! Even the layout of the whole event was phenomenal. We started with the main bit first, in which we were shouted at to jump into the back of this wagon with a bunch of other people. It was pitch black and we weren’t sure if the driver really had a licence from the way he drove us from the pickup point to the psycho’s world. As soon as we got shouted at again to jump out the wagon, we began our tour… there were psychopaths everywhere and they all looked so real! It truly was one of the most terrifying experiences of my life. More and more psychos appeared and I went through 3 hours of none stop torture from fearing for my life with the psychos chasing and screaming!

There were other parts of the event alongside the main bit which I experienced, including iScream Psycho City, Anarchy Arcade and of course, the new Fear Ground. We arrived at 8pm and we left at 11pm, but we also spent our time looking at the food stalls which were located inside, they sold all the expected treats from drinks to pancakes (which were absolutely delicious). There was, of course, the fairground outside which consisted of a waltzer, hook a duck, a ghost train (obviously) and more.

Psycho Path truly was a great event and it was clear to see all the effort that the organisation had put into making this event be so successful and realistic! I can 100% say that this is the most frightening scream park I have ever been to, I was scared out of my wits! I have never ever been more frightened in my whole life! The team behind Psycho Path should all be proud of their work as this event really does tick every box for what a scream park should consist of! This event is defiantly not for the faint-hearted but if you’re looking for a thrill this autumn, make sure to attend the North East biggest scream park, Psycho Path!

As well as this, Psycho Path is now also hosting ‘Family Fright Fest’ – a scary day for the younger ones (up to 12 years) at Lintz Hall Farm. Children can experience fun scare mazes, magic shows, pumpkin carving, fancy dress, spooky tales tipi and much more! This event is designed especially for young people and families. To find out more about this go to – https://www.psycho-path.co.uk/family-fright-fest-events/.

To book your place at the biggest scream park in the north east, Psycho Path presents Fear Ground, visit – https://www.psycho-path.co.uk.