Posted on April 27th 2022 by Whats on Northeast 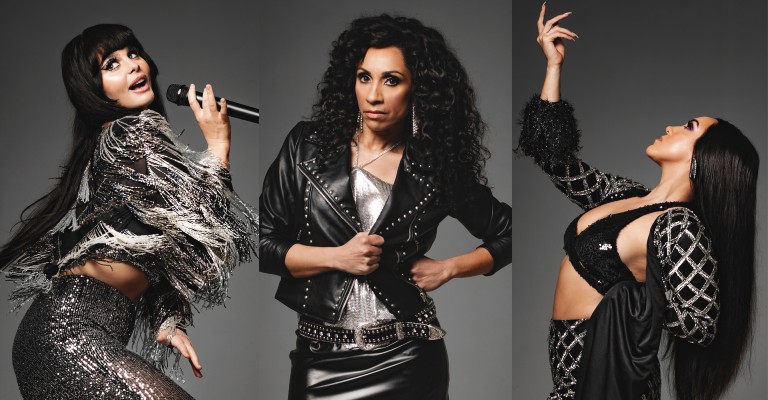 The story follows a young Cher catapulting to fame in the 1960’s and follows the ups, downs and personal growth of her career spanning across all decades. The cast absolutely dazzled in their costumes as they transported us through the fashions of the 20th century. Flares, big hair and platform boots, this show has it all for a trip down memory lane!

The show also featured 25 of Cher’s biggest hits from the Sonny and Cher show all the way to fan favourites ‘If I Could Turn Back Time’, ‘Gypsies, Tramps and Thieves’ and of course ‘Believe’. Babe (Millie O’Connell), Lady (Danielle Steers) and Star (Debbie Kurup) all represented stages of Cher’s life and her personal growth throughout her career. They all played each version of Cher fantastically and all had superb vocals echoing the singing voice that shot Cher to fame.

As the actresses revealed each twist and turn of Cher’s life, they brought the audience on a rollercoaster of emotion, culminating at the end with ‘Believe’ which had every single member of the audience on their feet having a boogie! This really is a feel good show complete with the glitz and glamour you’d expect from one of the most famous pop divas in our history.

You can catch ‘The Cher Show: A New Musical’ until Saturday 30th April at the Sunderland Empire. Follow this link to book your tickets now!