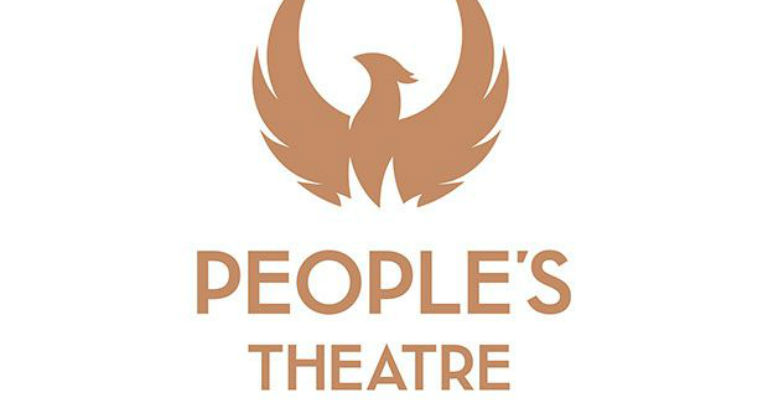 Set in the small Welsh fishing village of Llareggub, ‘Under Milk Wood’ follows the comings and goings of its inhabitants over 24 hours and, by giving us a glimpse into their lives – both peculiar and somehow peculiarly ordinary – it manages to say something universal about the human condition. It is also wondrously, uniquely Welsh.

For this production, The People’s Theatre return to the true roots of Thomas’s intent. It was written as a “play for voices” and, when recorded by the BBC in January 1954, it became an overnight success seldom seen before or since. Here, the cast play the recording artists in the BBC studio, suitably surrounded by period technology and equipment and sporting a variety of costumes which, whilst serving to transport the audience back in time, never try to compete for attention with the words.

The First Voice, the main the narrator, was originally taken by Richard Burton; his rich, velvety, foreboding voice hushing the listener to tip toe down through the town before rising through the day like the sun. It’s not an easy task, following someone so embedded in the cultural heritage of this play but Frank Coles is simply brilliant. For anyone yet to hear (or see) ‘Under Milk Wood,’ the opening monologue is one of literature’s most demanding pieces and yet, despite having script in hand, Frank delivers it with a rhyme and rhythm so perfect for Thomas’s work without once glancing at the text.

Steve Hewitt and Mike Smith are the two other “narrators,” lynchpins around which the villagers’ lives are woven, intertwined and exposed, serving to move the story along like pieces of flotsam on a sea-bound stream. The rest of the cast are wonderful at taking multiple parts, or should that be personalities? Not only did they change voices, their whole beings morphed into the different characters as they approached the microphones.

This was my first time at The People’s Theatre at Heaton in Newcastle, and it was a lovely experience. Very friendly staff, intimate theatre with great acoustics and definitely one I would love to visit again.

‘Under Milk Wood’ runs at The People’s Theatre in Newcastle until 17th June 2017.