Posted on September 20th 2022 by Whats on Northeast 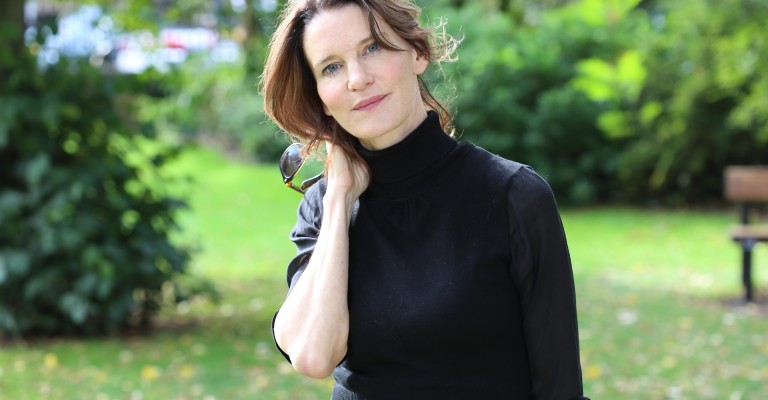 They will be joined over the course of the four days by revered British philosopher and author Prof AC Grayling, former President of the Supreme Court Lady Brenda Hale, The Great British Dig’s Dr Chloe Duckworth, writer and theatremaker Stella Duffy, political journalist Otto English, and novelist and playwright Stephen May.

Produced by Harrogate International Festivals, Raworths Harrogate Literature Festival – named by Harper’s Bazaar as one of the ‘UK’s Best Literary Festivals’ – is being held between Thursday, October 20 and Sunday, October 23 in the spa town’s Crown Hotel.

And this year marks a special anniversary for the festival, as it is the tenth year that Harrogate law firm, Raworths, has been its headline sponsor.

Beginning with a literary lunch starring lexicographer Susie Dent, best known for her role in ‘Dictionary Corner’ on Channel 4’s Countdown and 8 Out of 10 Cat Does Countdown, the Festival continues with a programme of author interviews, panel discussions, book signings, a yoga workshop and a pop-up Waterstones bookshop.

Other speakers adding their name to the already stellar line up include political news correspondent Carole Walker and BBC Radio 4 producer and journalist Phil Tinline who will join a panel to discuss what’s next for British Politics. And one of the country’s leading psychotherapists and author of Sunday Times Best Seller Ten to Zen, Owen O’Kane will be joined by psychiatrist and psychotherapist Penelope Campling to examine how the Covid-19 pandemic has affected our mental health.

“Over the years, this four-day event has grown in stature and importance, and has rightly claimed its place as one of the country’s leading literature festivals. As ever, we are incredibly grateful to our sponsors, Raworths Solicitors, who have been our partner in this event for a decade.

“Without their sponsorship, and that of all our supporters, we wouldn’t be able to stage our acclaimed events, ones that celebrate the arts and culture.”

Simon Morris from headline sponsors Raworths solicitors said: “This is one of the premier literary festivals in the UK, and we are delighted once again to have our name associated with this wonderful four-day celebration of books and writing.

“2022 marks a decade of sponsoring the Raworths Harrogate Literature Festival, and each and every year it gets bigger and better.

“Once again, Harrogate International Festivals is to be congratulated for curating a superb collection of guest speakers, and the good news is there’s still more to be confirmed.”

Further information about Raworths Harrogate Literature Festival, which is being held between Thursday, October 20 and Sunday, October 23 at The Crown Hotel, is available at:  https://harrogateinternationalfestivals.com/raworths-literature-festival/