Posted on October 4th 2022 by Whats on Northeast 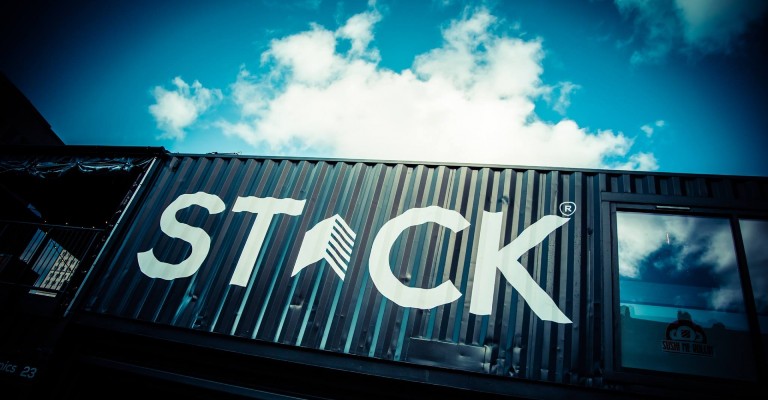 And if the scheme is given the green light to occupy the site in the Stephenson Quarter behind Central Station and next to the Crown Plaza Hotel, the hope is it will be up and running in time for Christmas.

The container village at Pilgrim Street shut its doors in May, leaving many people devastated that the popular spot – which had attracted more than 3m visitors- had to move on.

If given the go-ahead the site will also be home to the popular Hadrian’s Tipi over the festive season which has become a mainstay of Newcastle city centre’s Christmas programme in recent years.

Plans are also currently being finalised for a new permanent STACK to return to the city, with details of the scheme – and new location – to be unveiled in the near future.

The temporary scheme will see the creation of a number of shipping container bars, a double tipi, street food vans, a stage and large screen, all on one level.

Neill Winch, CEO of Danieli Group who own STACK Newcastle, believes the scheme will be well received.

“We were overwhelmed by the emotional response our customers shared about their sadness at the closure of STACK Newcastle in May, so we are very excited to be able to announce our plans which we hope will mean its return just in time to celebrate Christmas,” he said.

“Our customers have been very vocal in letting us know that they would be delighted to see STACK come back sooner rather than later, which is why we have taken this opportunity to open a temporary scheme.

“Plans are underway for a more permanent scheme, and we aim to release further details in the coming weeks, but in the meantime hope this news will be well received by our customers.”

If successful, the pop-up STACK and tipi will front Forth Street at the north of a site being developed through a partnership between Newcastle City Council and PfP-igloo.

“This is a fantastic interim use for a central site that is absolutely full of potential,” said John Tatham, Director at PfP-igloo.

“We are delighted to be able to play a part in bringing back to the city one of its main attractions. It will help us to activate the site and draw more people to enjoy this part of the city. We want to add a genuine mix of uses here, which fits in with our ethos of creating vibrant urban environments. STACK will help us create a place where people can live, work, study and play right in the heart of Newcastle.”