The Bowes Museum are celebrating their 125th anniversary this month!

Posted on June 1st 2017 by Whats on Northeast 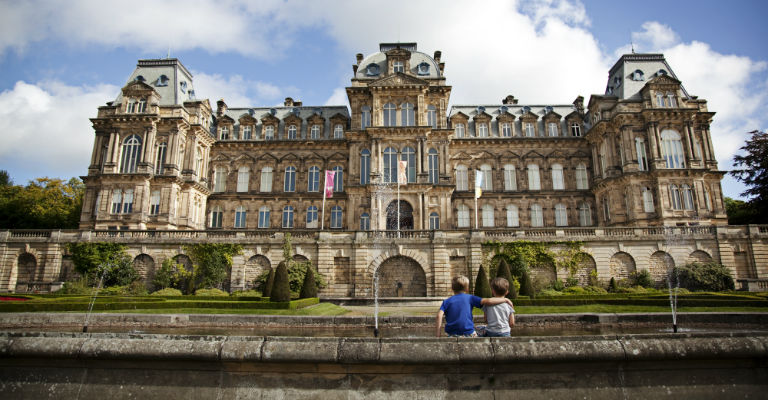 2017 is a milestone year for The Bowes Museum as they’re celebrating 125 years since its opening!

On 10th June 1892, the beautiful French-style château, named after its founders John and Joséphine Bowes, opened its doors to the public, and it’s continued to do so ever since. The museum are now celebrating its long history by putting on a day of festivities on Saturday 10th June.

The day will include a range of activities both inside the museum and the grounds that all the family will enjoy. There’s set to be an anniversary picnic (with the Bowes themselves!), live music from regional acts, activities to keep the kids entertained, “My Favourite Object” talks led by the museum’s curators, and a chance to imagine what the Bowes will look like in another 125 years’ time. As if that wasn’t enough, they’re also putting on a delicious spread of food and drink and are offering admission for just £2.50 per adult, with kids being able to enter for free!

The celebrations don’t end there though. Coinciding with the anniversary, House of Fairy Tales, the national children’s arts charity, are presenting two exhibitions at the Museum. ‘Tiptoe Through The Tulips’ is set to be a unique and engaging tail linked to items from the collection a seen through the eyes of contemporary artist Gavin Turk in collaboration with other British artists such as Damien Hirst. Meanwhile, ‘The Clockwork Garden’ will be flying in from space to present an immersive, interactive exhibition for the young and young at heart! Help the voyager from outer space to learn the secret behind what makes the gardens so full of life, joy and beauty so it can take it back to its home planet.

A new exhibition running from 20th May – 16th July will also be exploring the hidden life and work of Joséphine Bowes. Although she left no diaries and only letter, the exhibition will be revealing more about her early life as the daughter of a Paris clockmaker, and giving visitors the opportunity to see theatre programmes from her time as an actress, along with reviews, and material exploring her ill health, early death and the legacy she left with the museum.

With so much going on, it’s a jam-packed way to celebrate 125 years of the museum – and look ahead to the next 125!

For more information on all the events happening at the Bowes Museum in the coming months, visit their website or call them on 01833 690606.