THE FED TO HOST BANK HOLIDAY HOUSE AND DISCO FESTIVAL

Posted on April 20th 2022 by Whats on Northeast 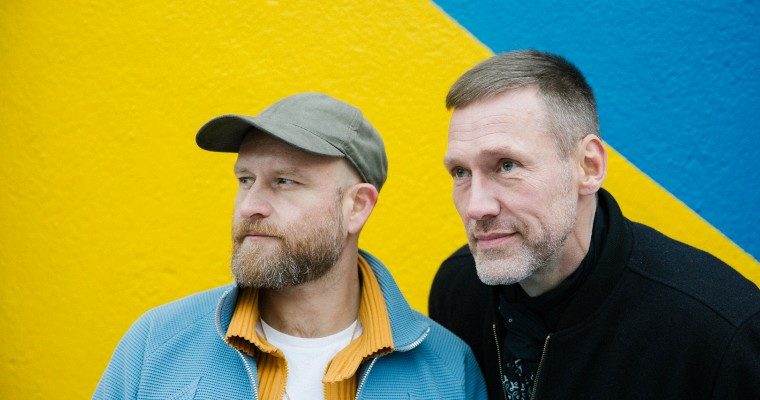 The FED, at Gateshead’s Lancaster Road – which recently underwent a huge refurbishment – will host its first ever House and Disco Festival on Sunday 1 May, with more than 20 DJs at the all-day event, which runs from 1pm until 1am.

And the line-up includes revered producer Dave Lee ZR, whose hit compilations and remixes have earned him multiple chart successes over the last three decades and international acclaim from audiences around the globe.

He will be joined by club favourites, Horse Meat Disco who have played some of the world’s biggest festivals, hosted DJ residencies in London, New York, Berlin and Lisbon and recently took a break from producing compilations to release their debut album – Love and Dancing.

And the venue will also welcome American DJ and producer Sandy Rivera, whose 2000 single Finally as one half of Kings of Tomorrow cemented his place as one to watch, along with producing countless hit solo mixes including Changes, Freak and Escape.

House and disco fans can explore four rooms of music hosting sets from the likes of rising star and Radio 1 DJ Arielle Free and Graeme Park – one of the first British DJs to play to fans overseas – while John Morales and Lenny Fontana will be flying in from the US for the event.